We are just loving these Petticoat Creek engagement photos that Sarah captured earlier this year.  There’s a lot of reasons we love them.  First, the light was goooooorgeous.  Second, the couple was so much fun.  And third?  Floofs.  Or rather, a single floof.  But a very big and sweet floof.  We absolutely love it when clients bring their furbabies to their engagement sessions and when you’re taking your engagement photos at a beautiful open space such as Petticoat Creek, your floofs will love running around too!

We captured these photos during what photographers call “the golden hour”.  The golden hour is the timeframe right before the sun sets when the sun is low to the horizon and spills beautiful, soft and warm light onto everything.  Golden hour is great because you get a lot of light in your images without the squinting that results from mid-day sessions.  Another reason that golden hour is great is because of the colours it brings out in the sky.  Yep, everything looks better during golden hour.  Take a look for yourself! 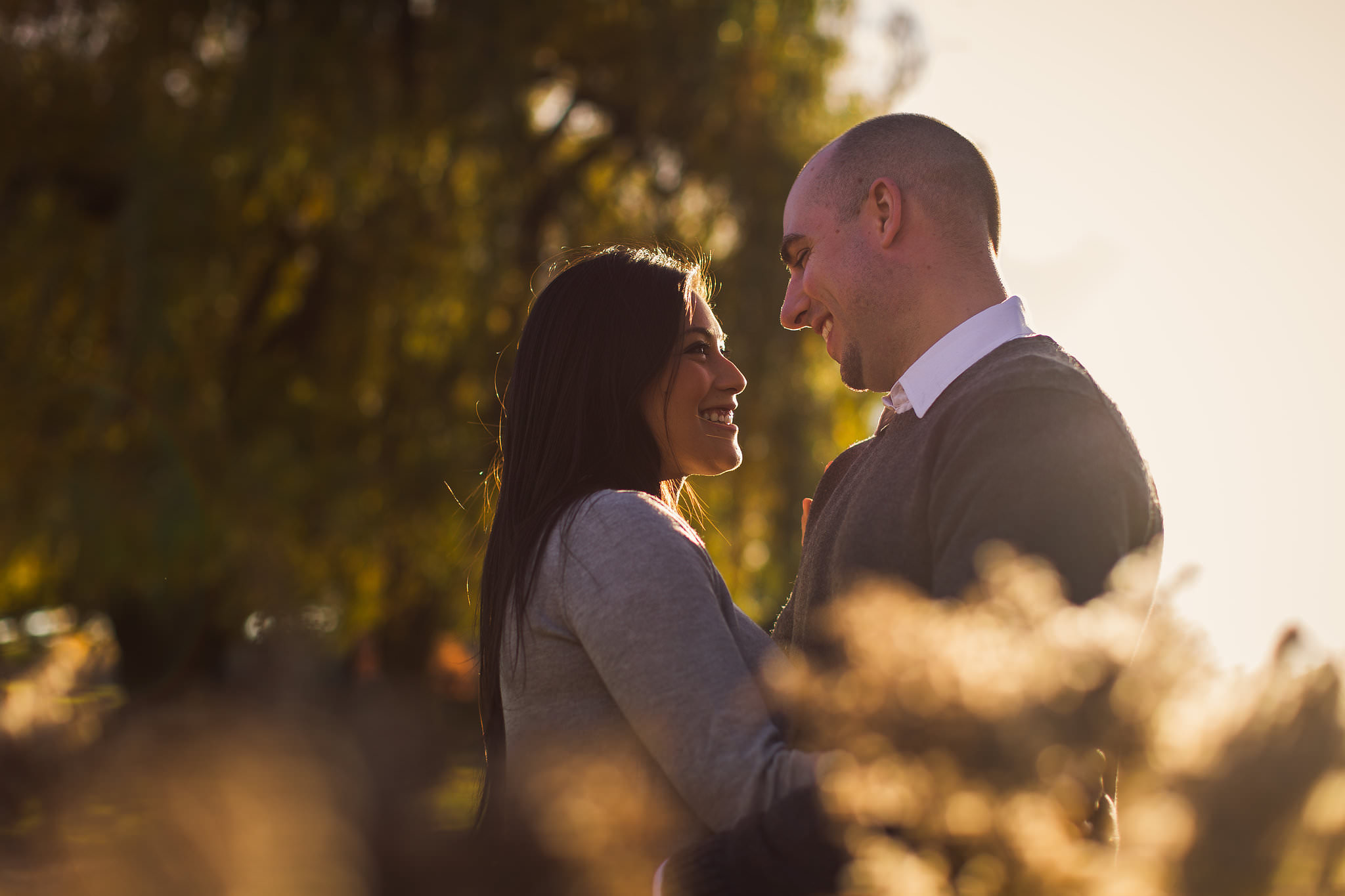 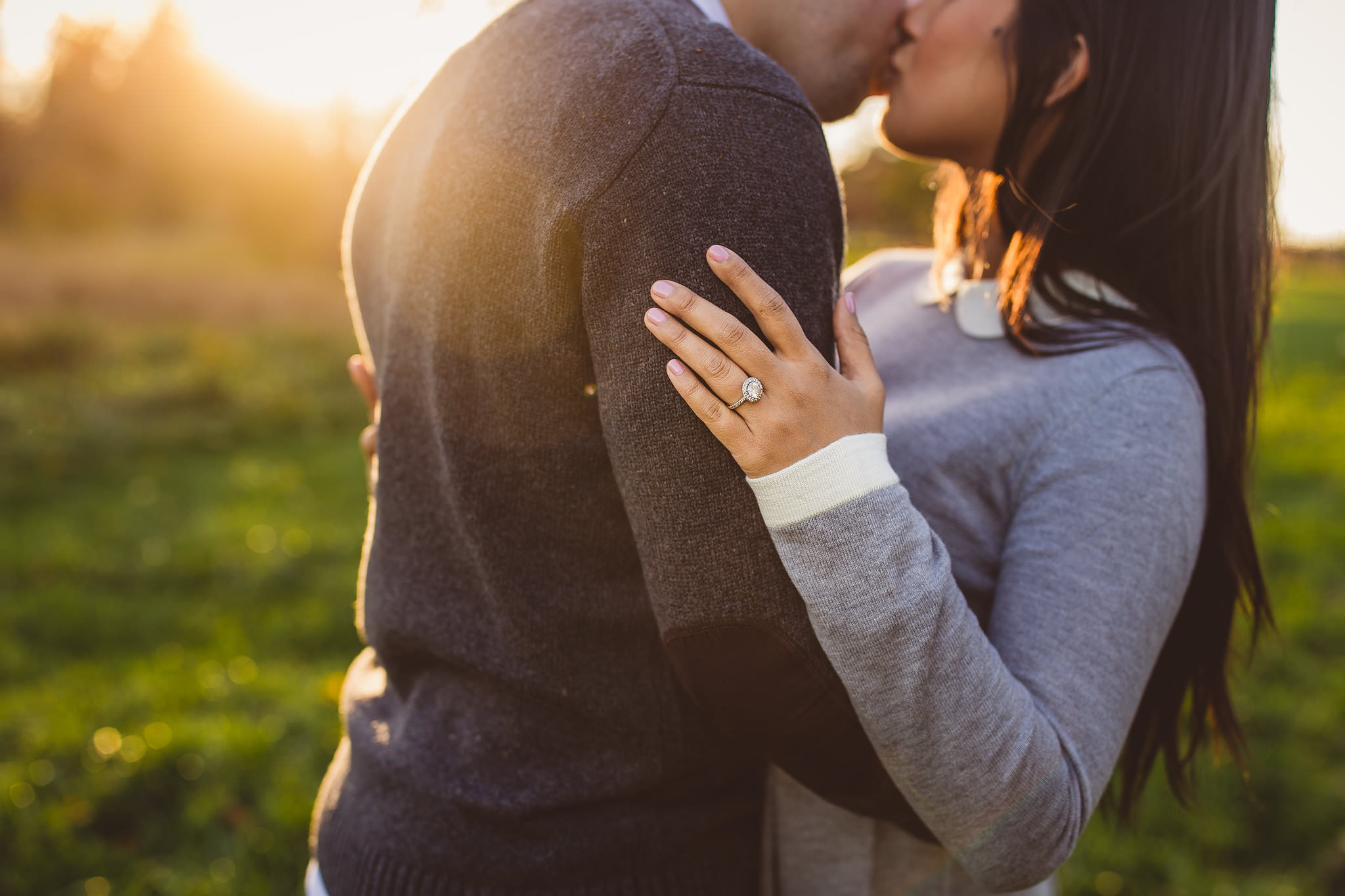 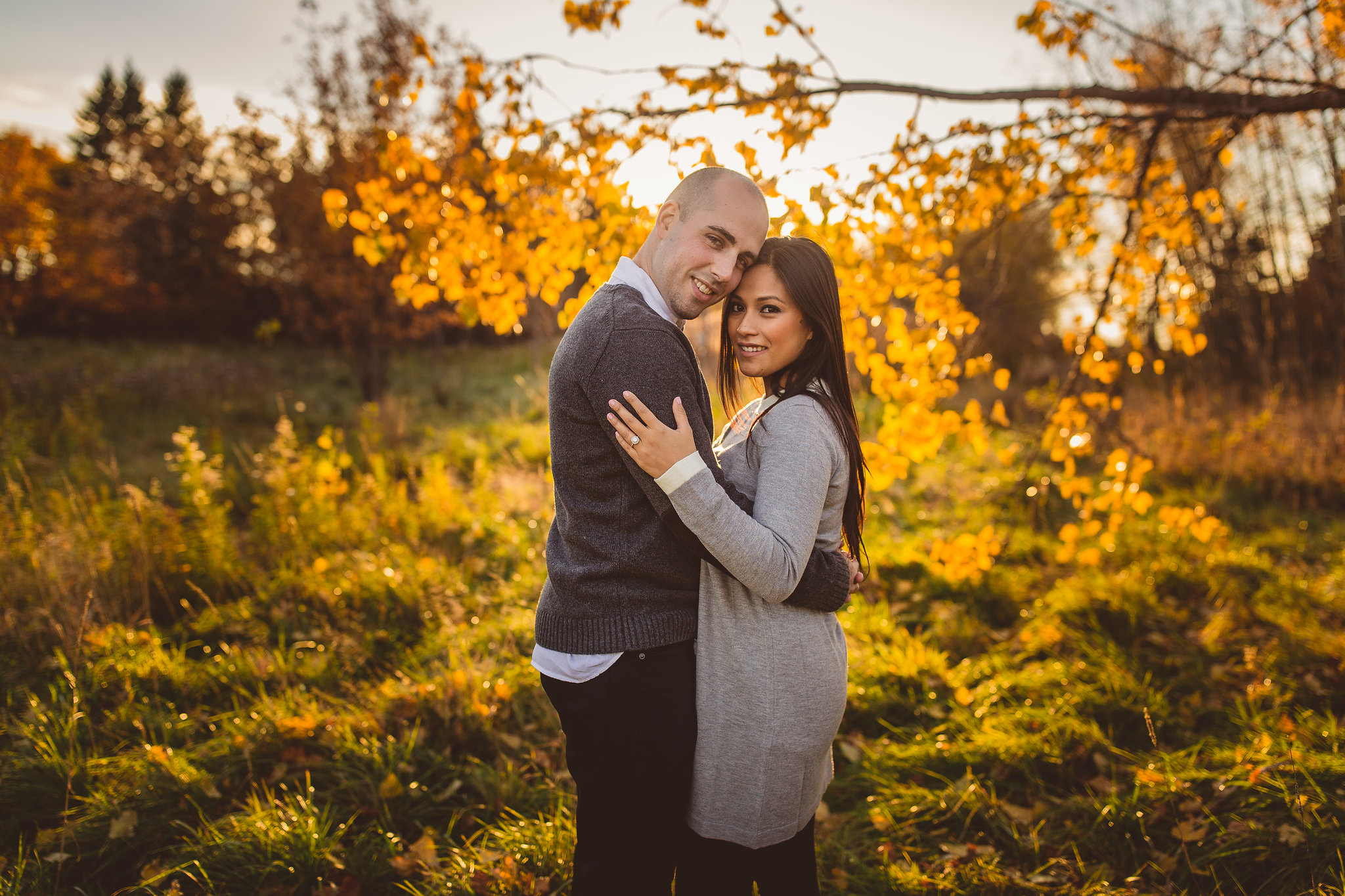 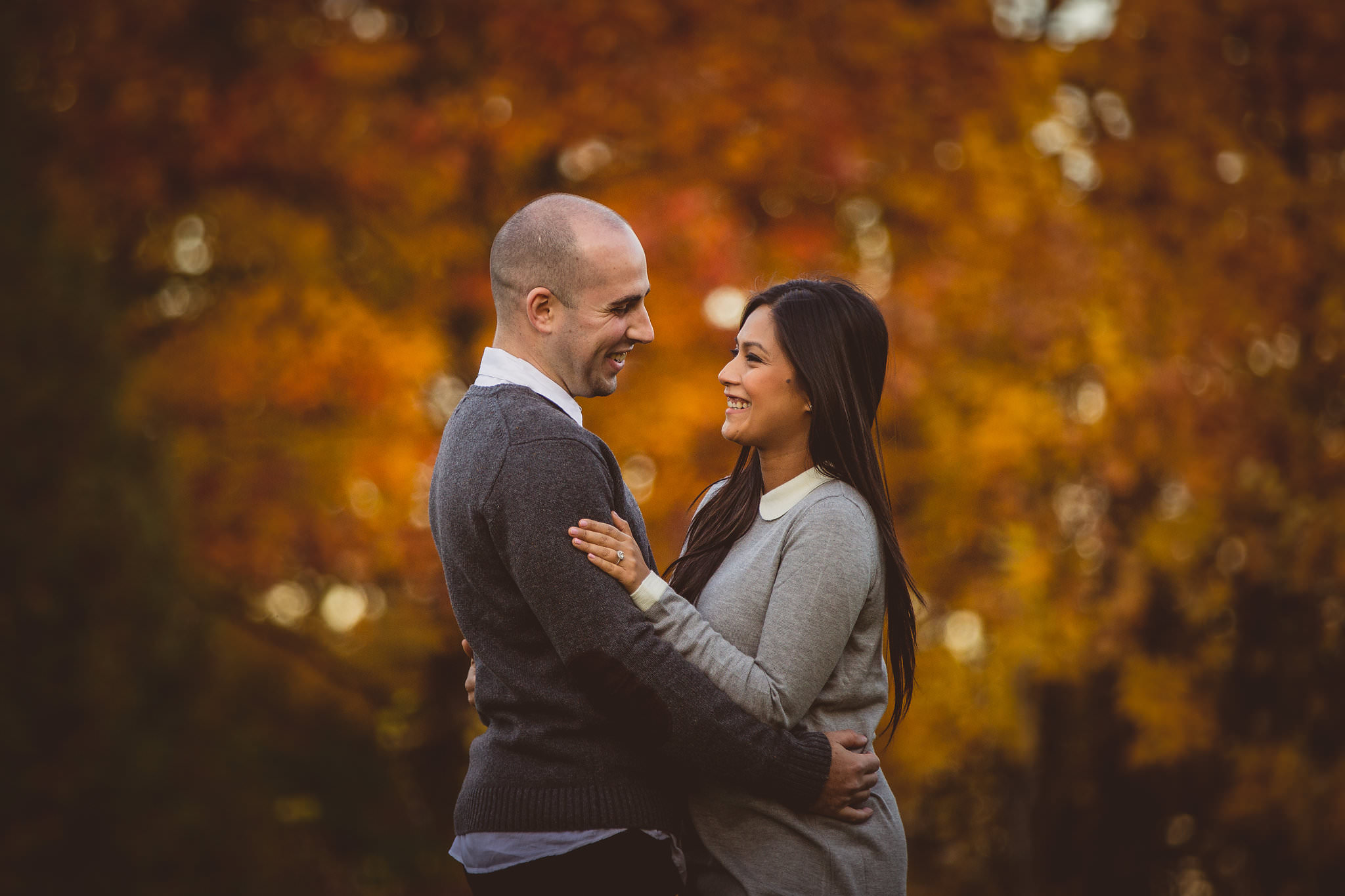 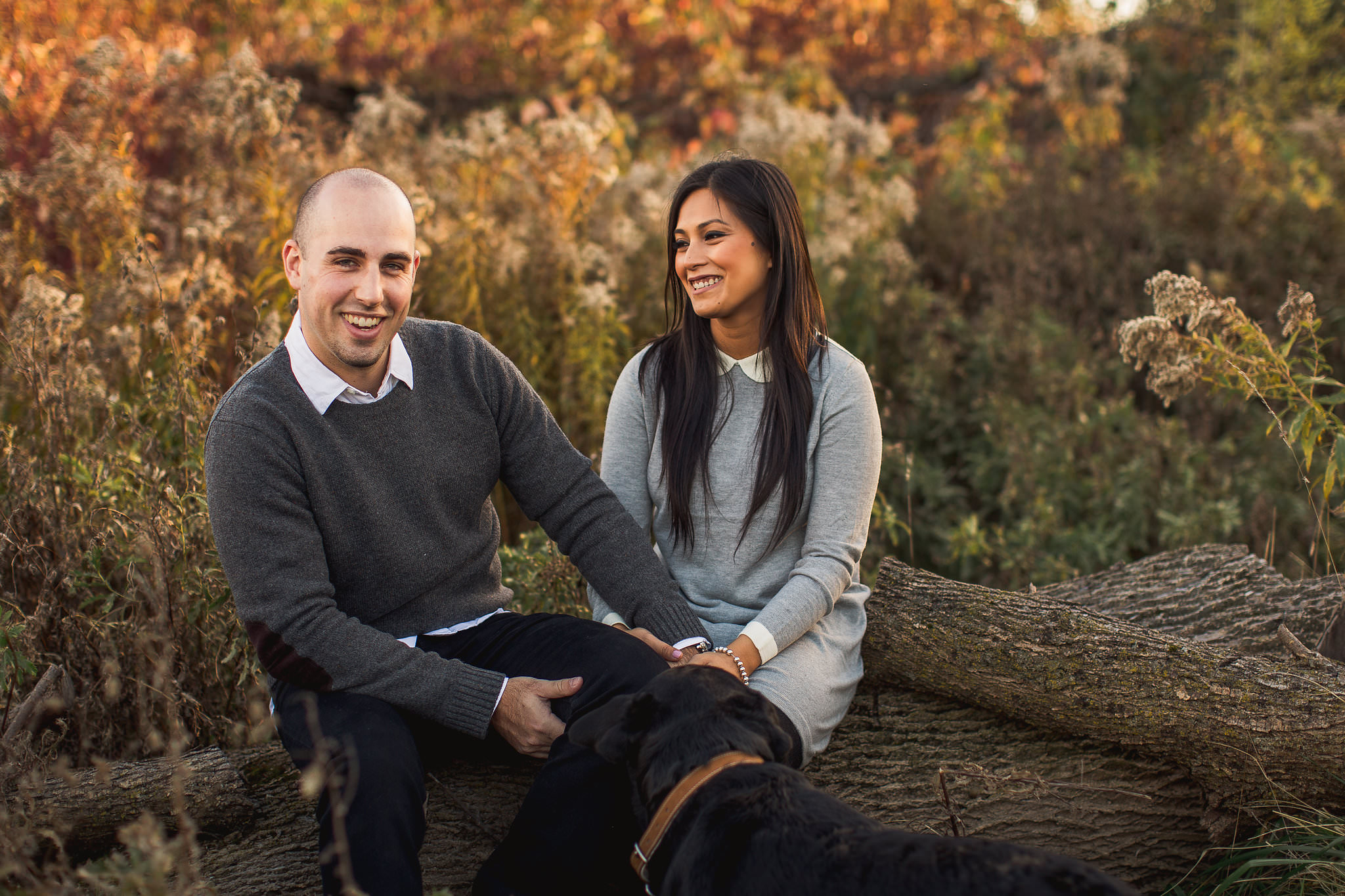 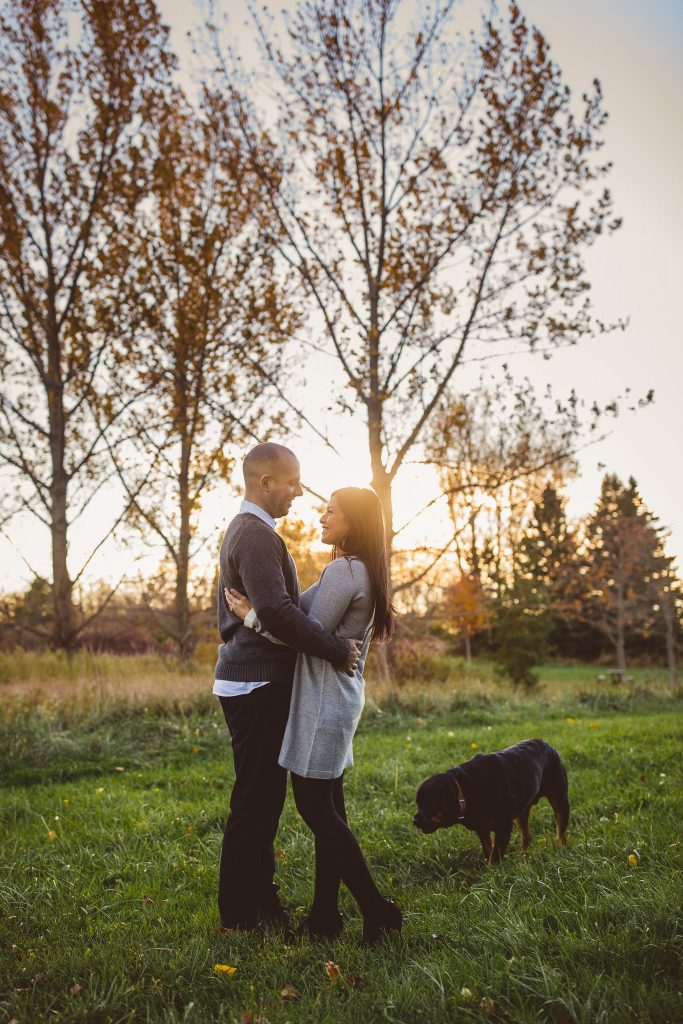 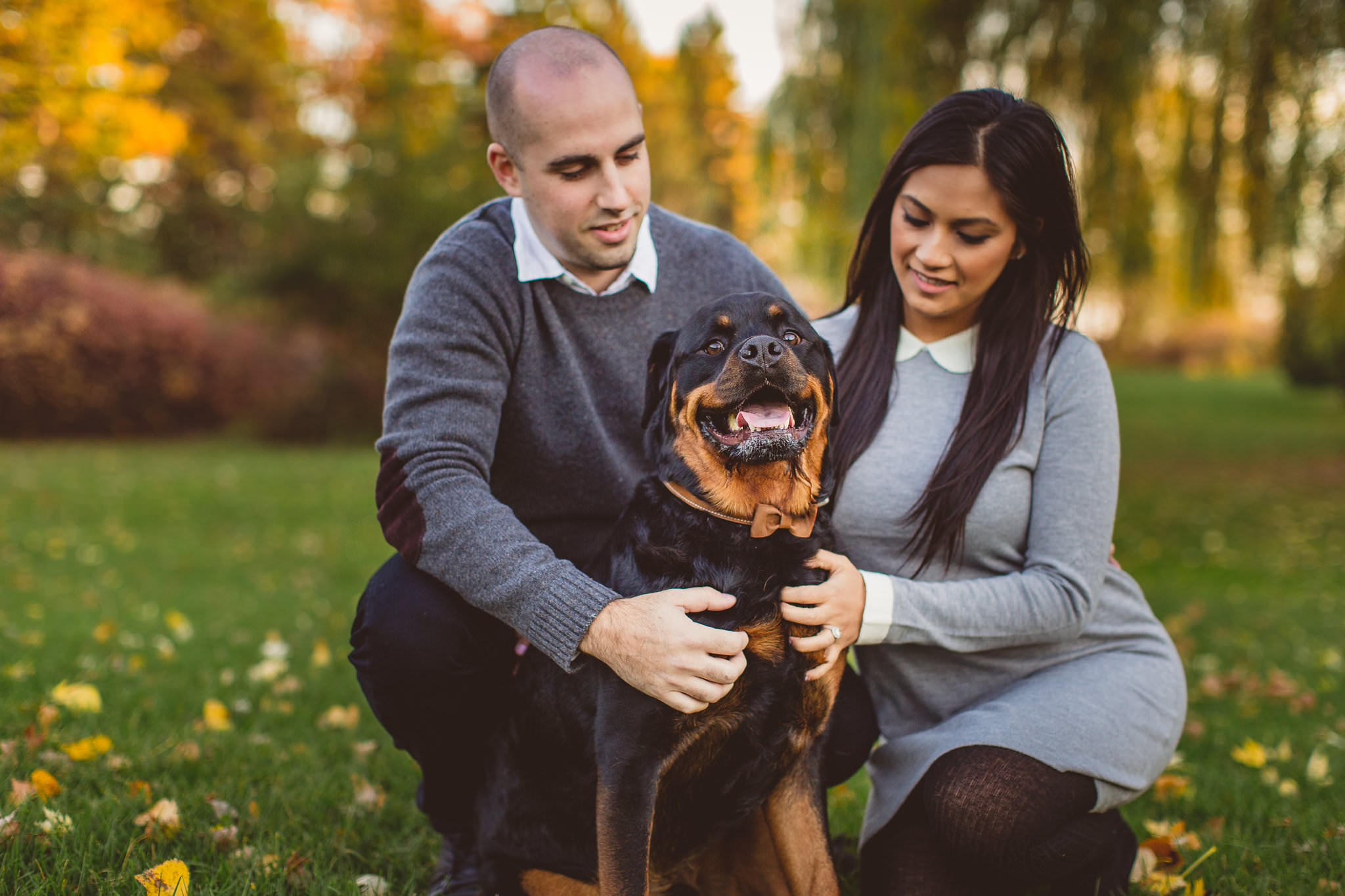 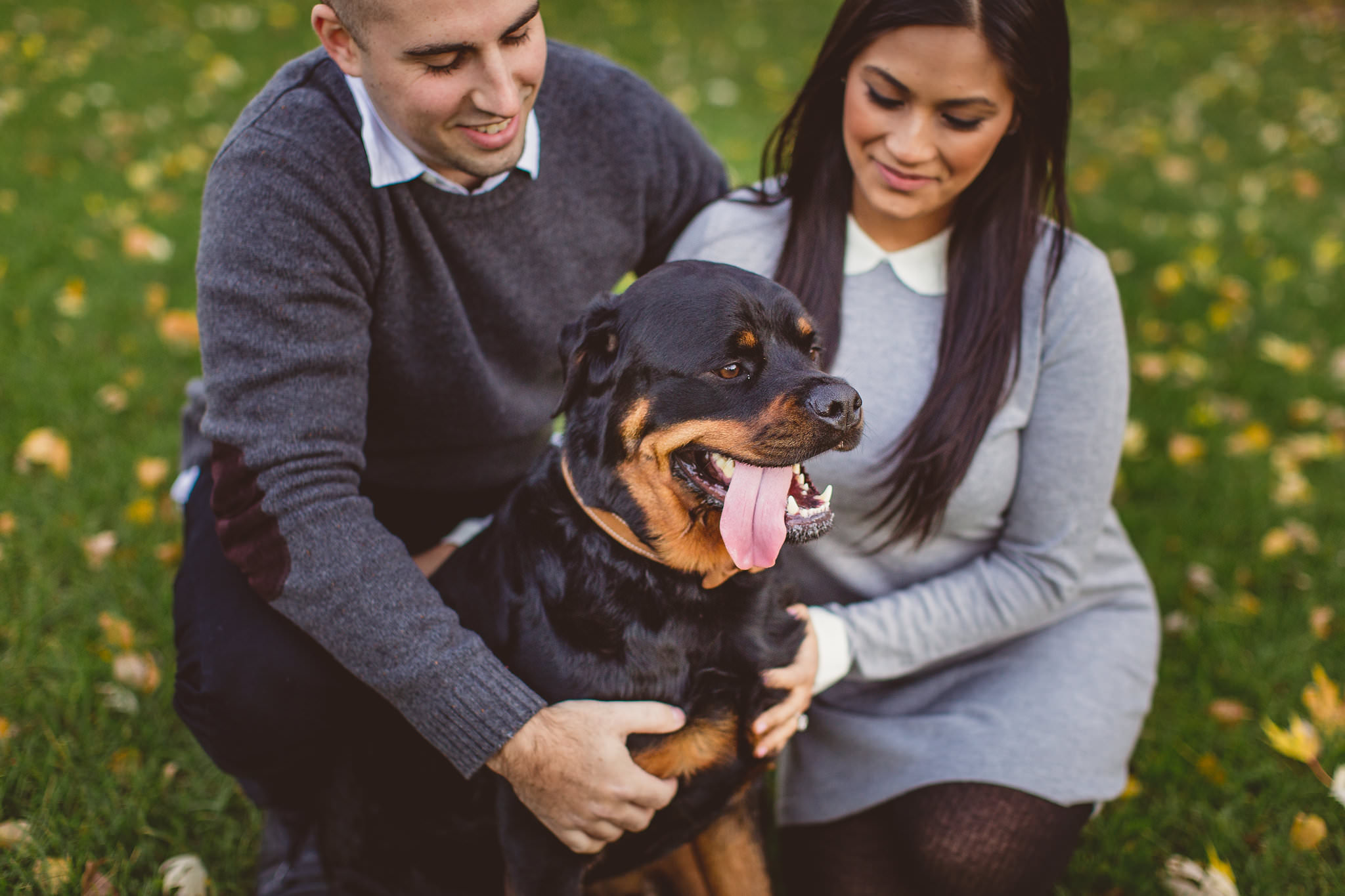 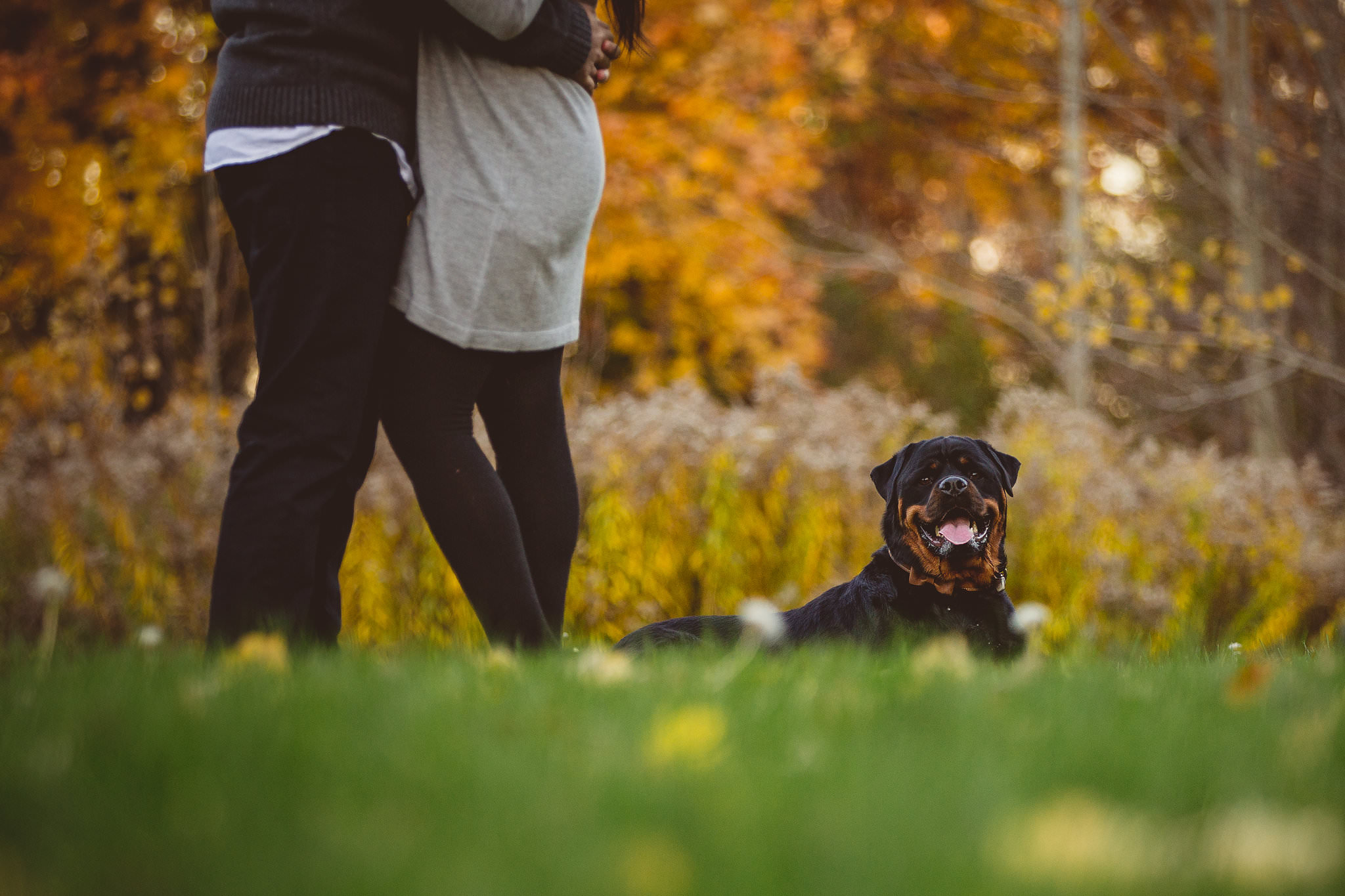 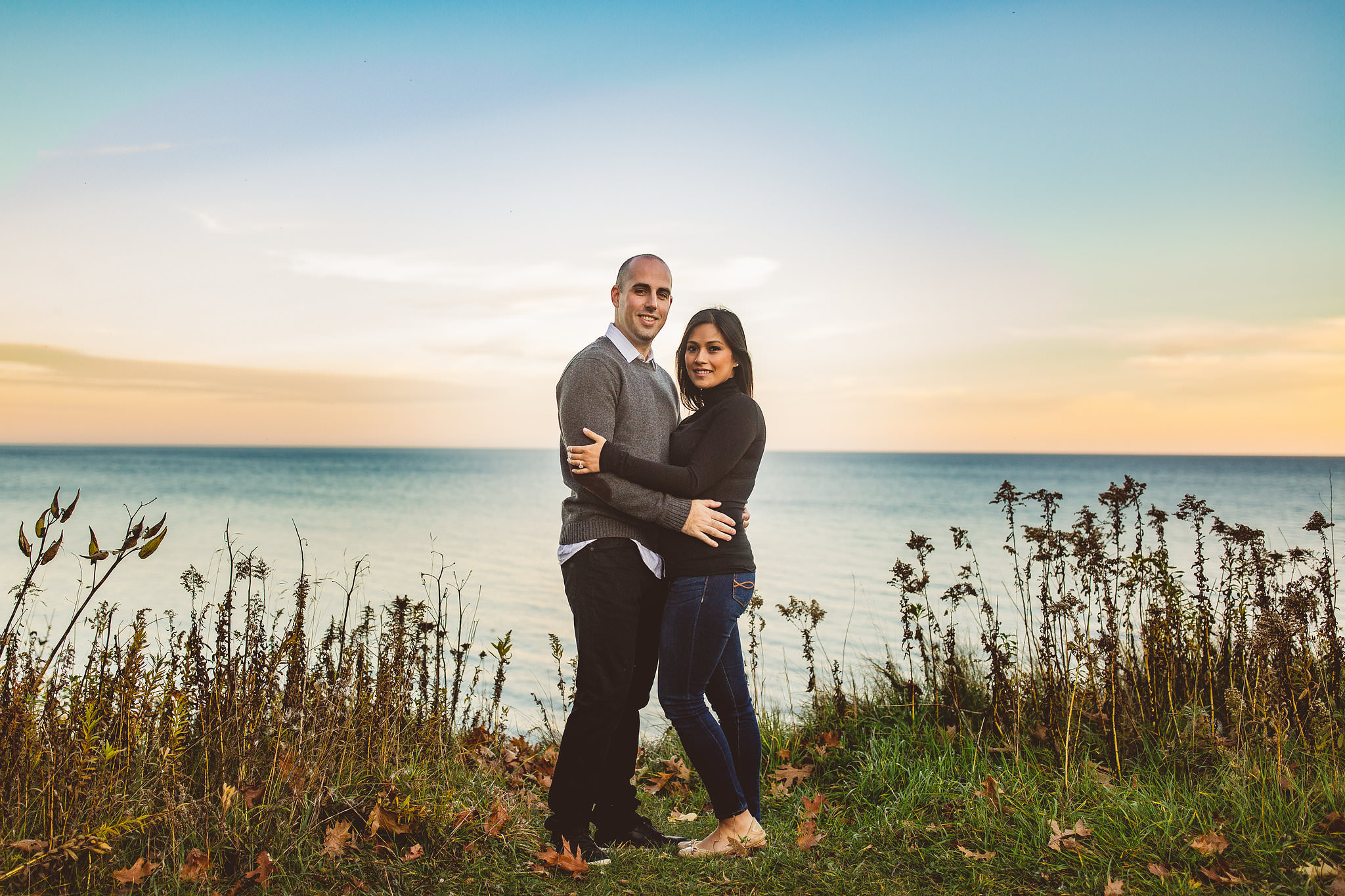 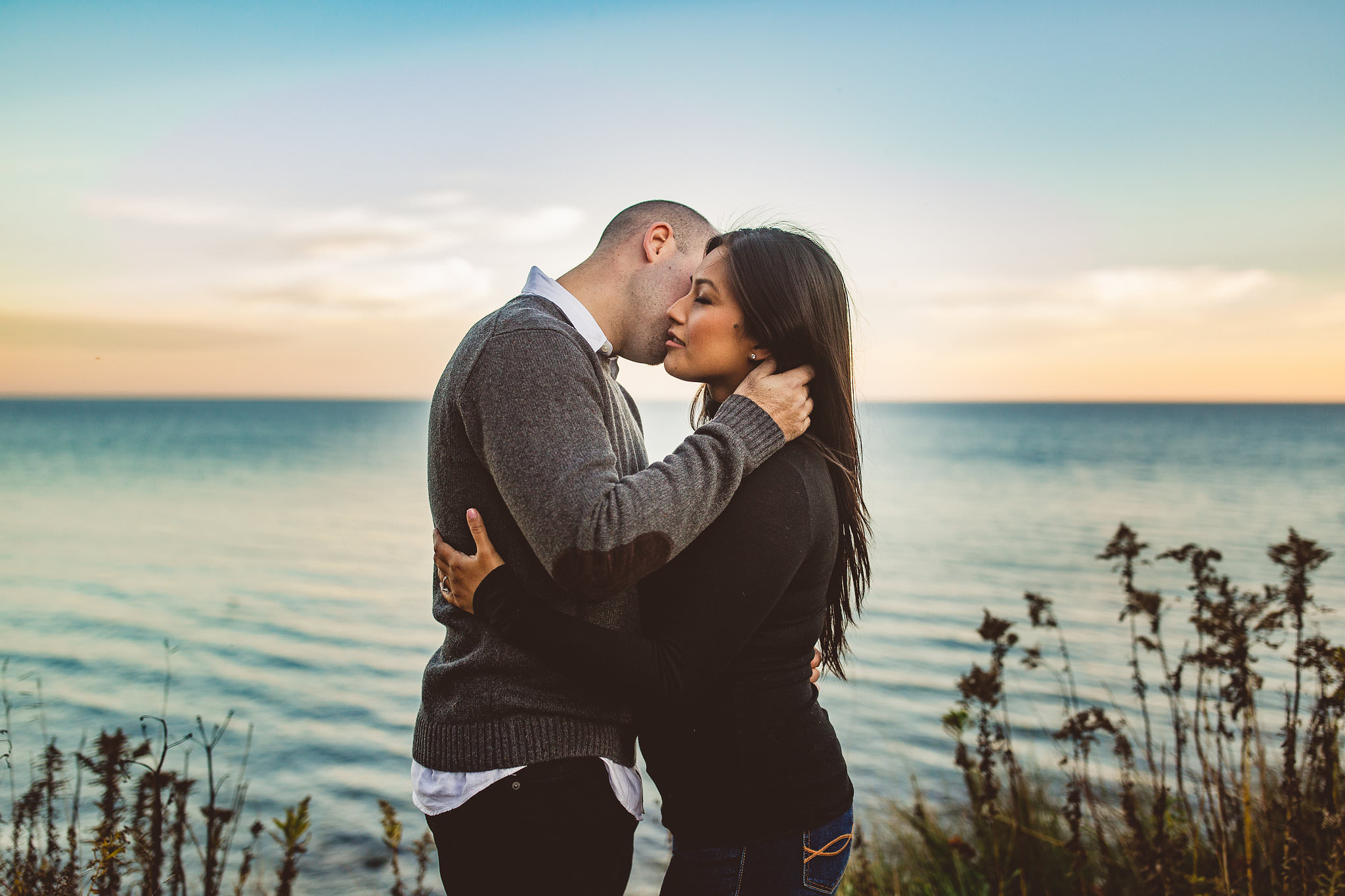 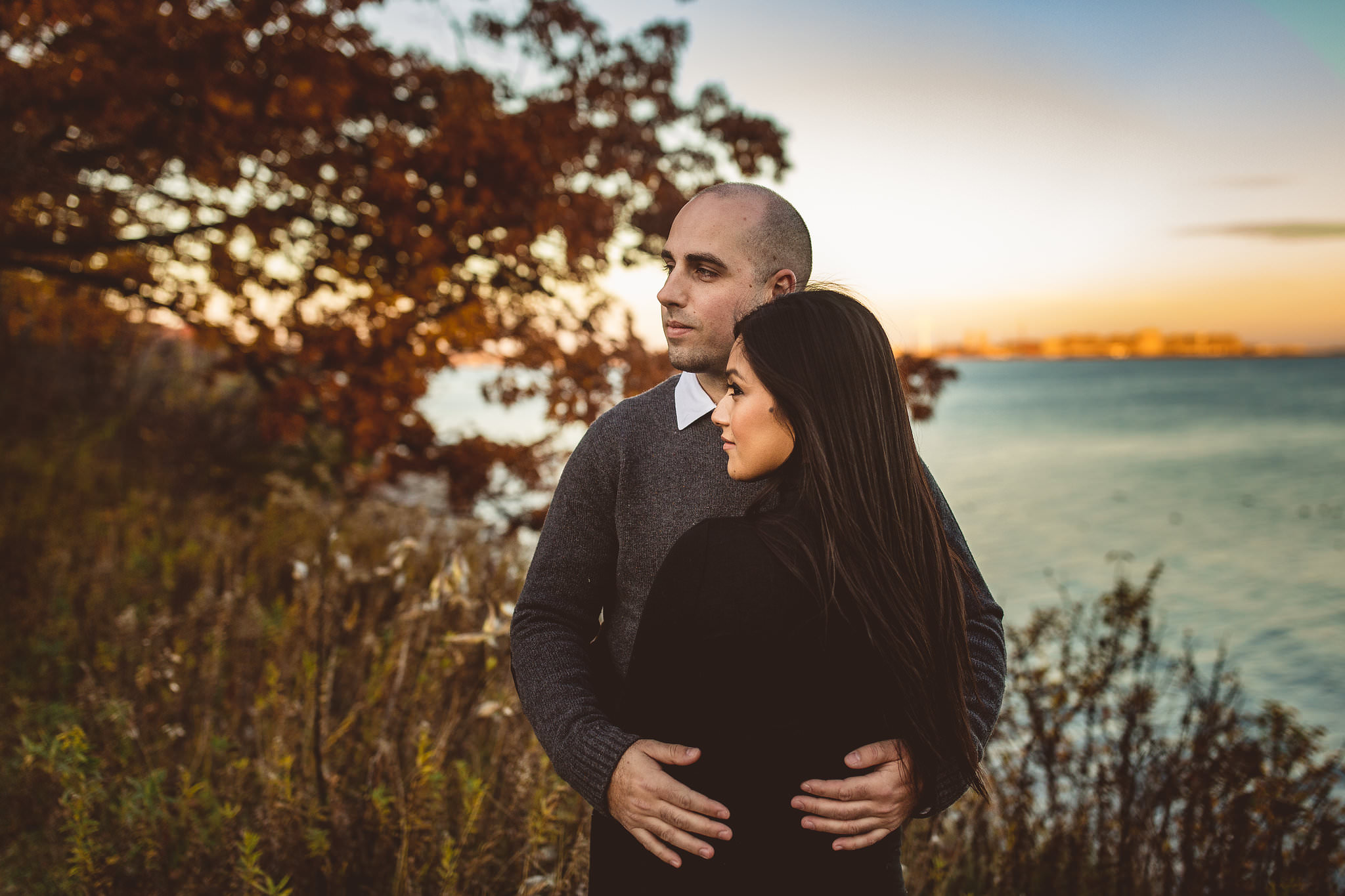 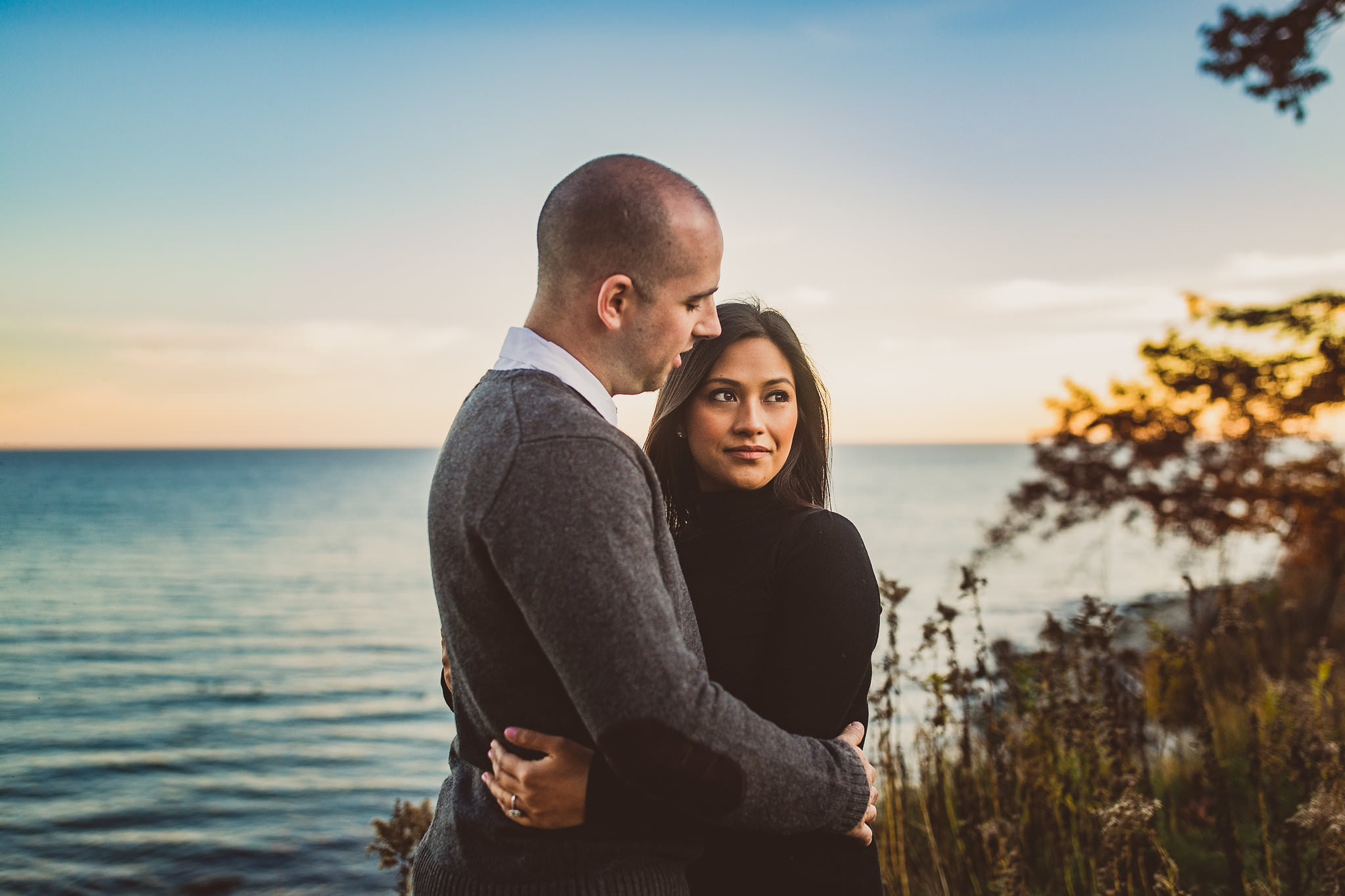 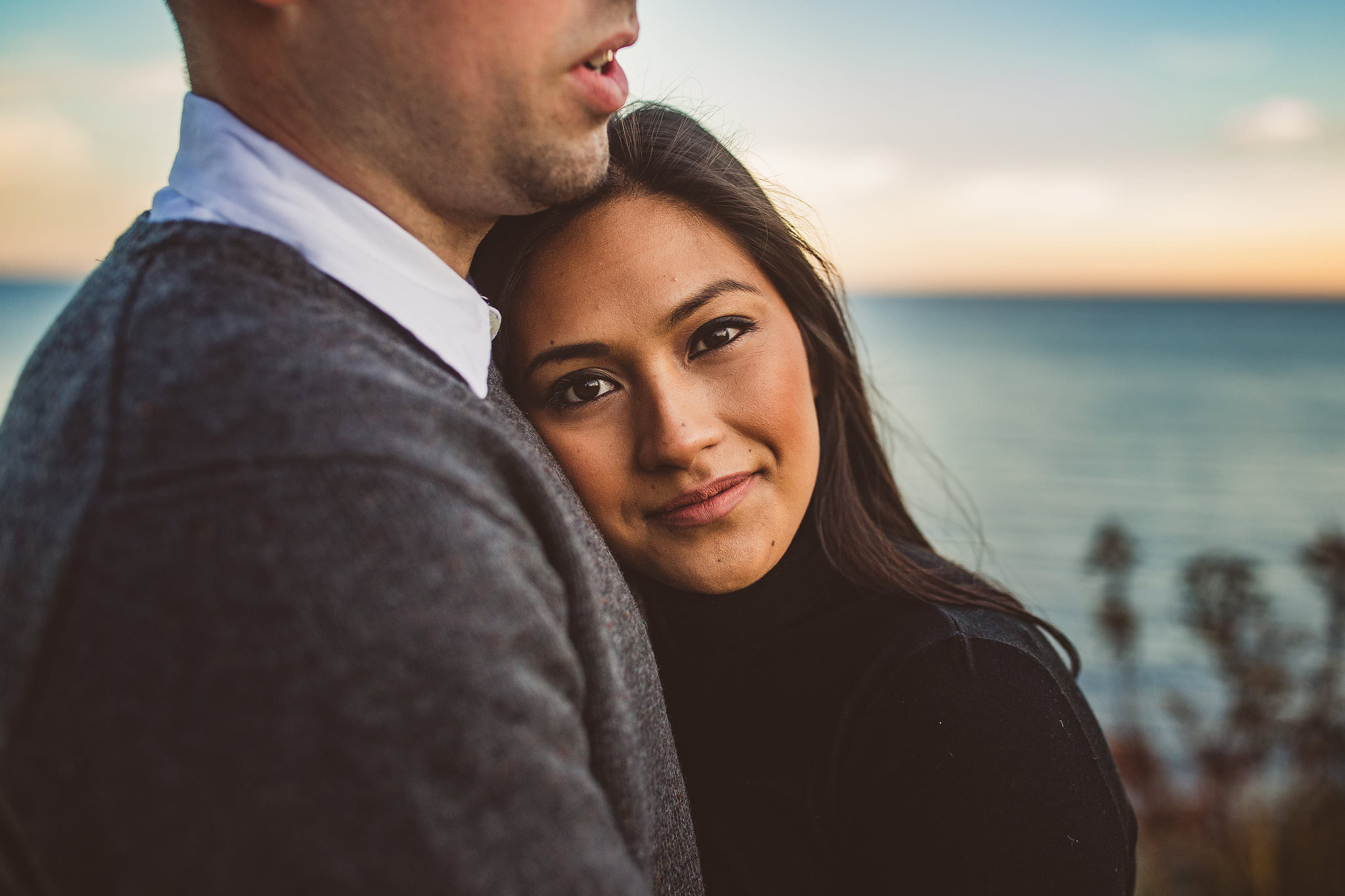 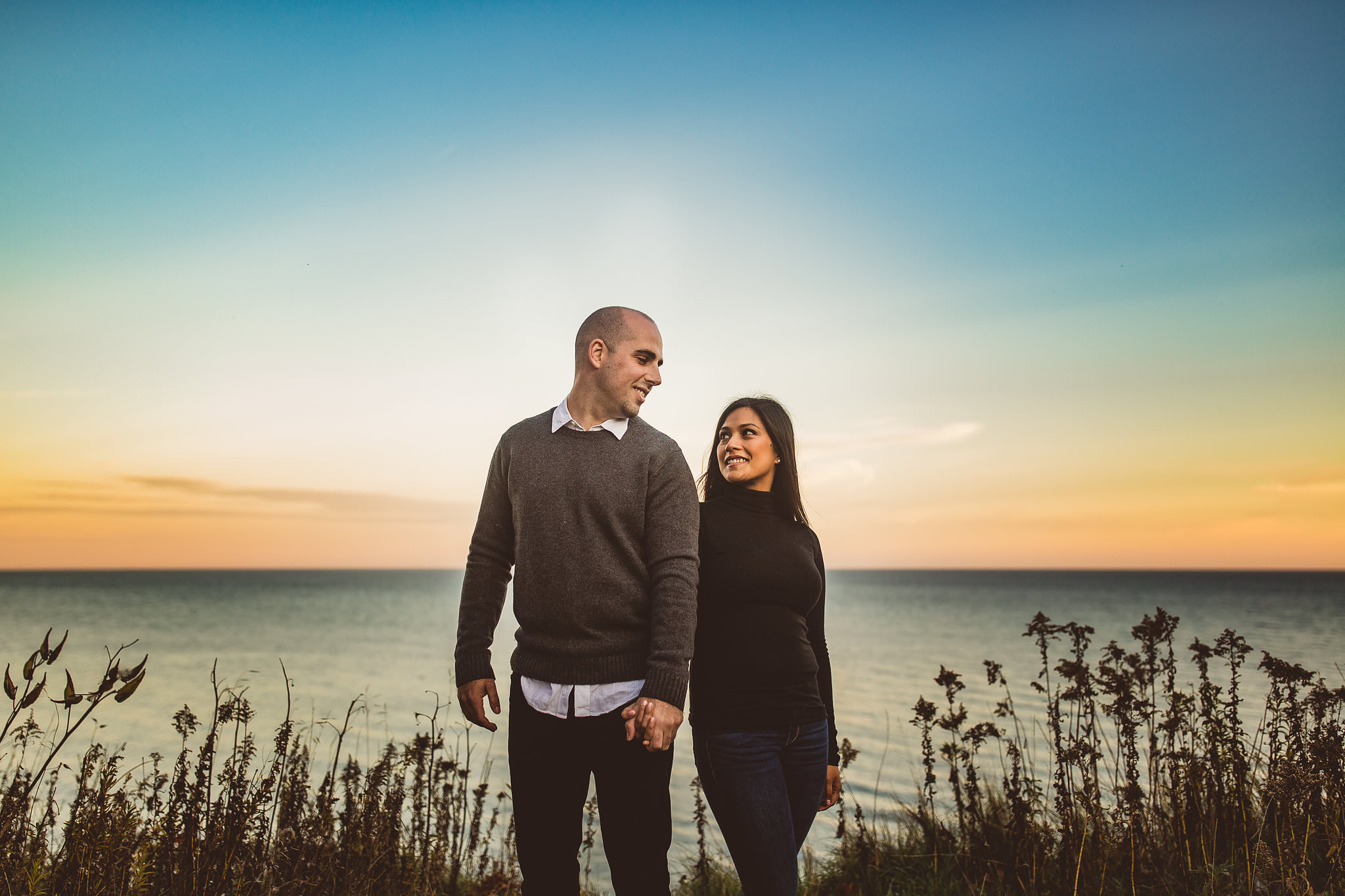 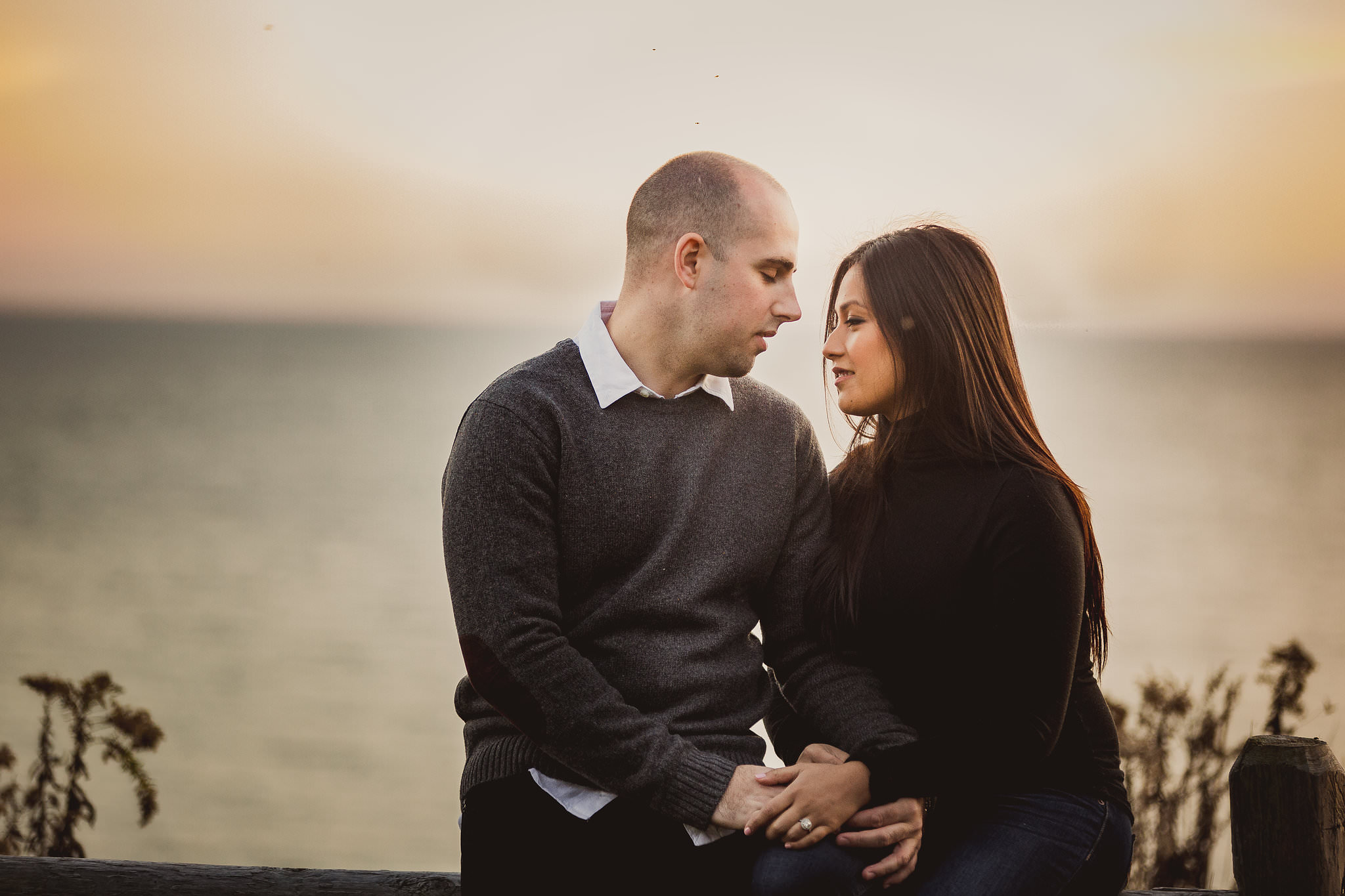 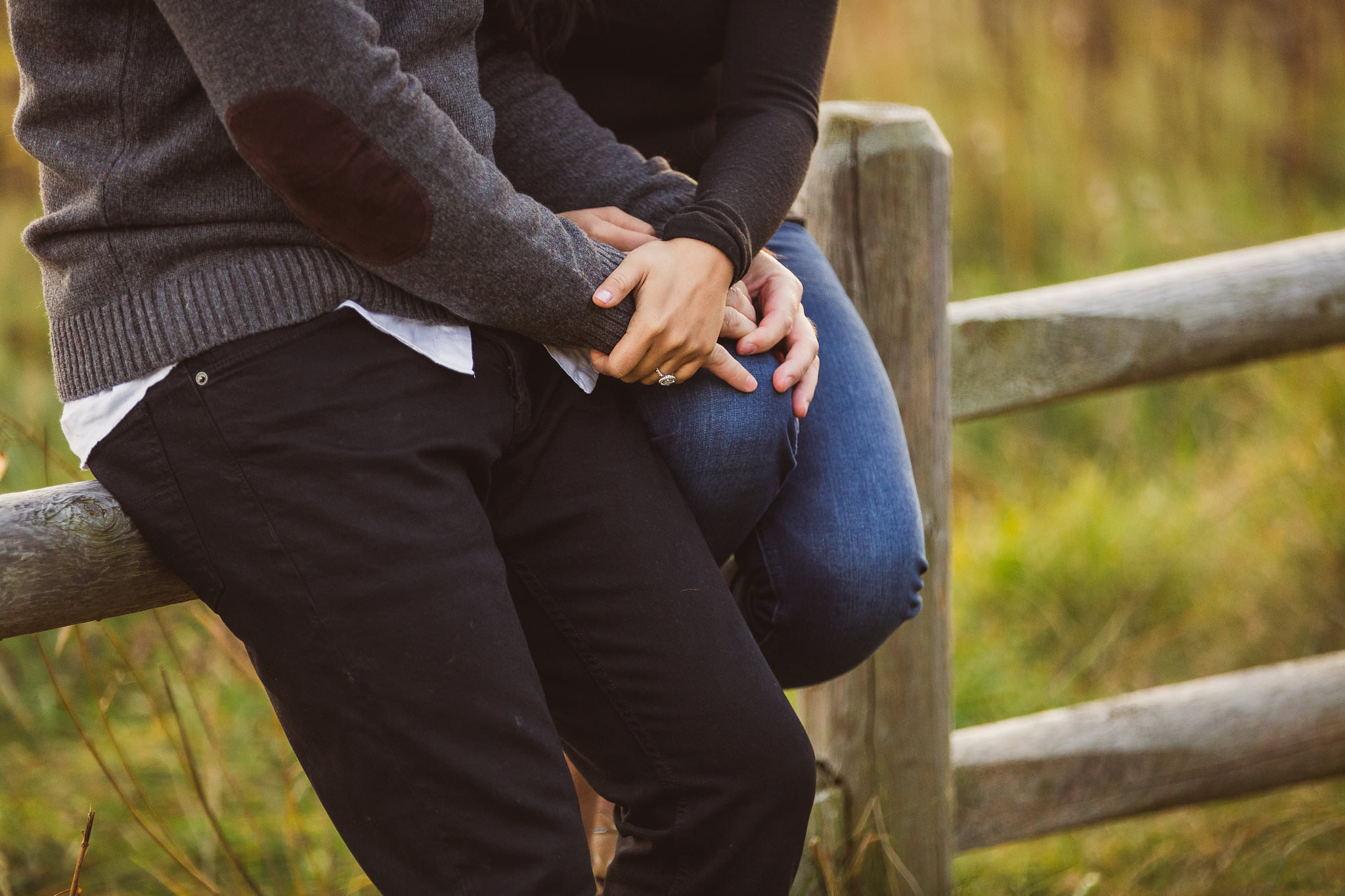 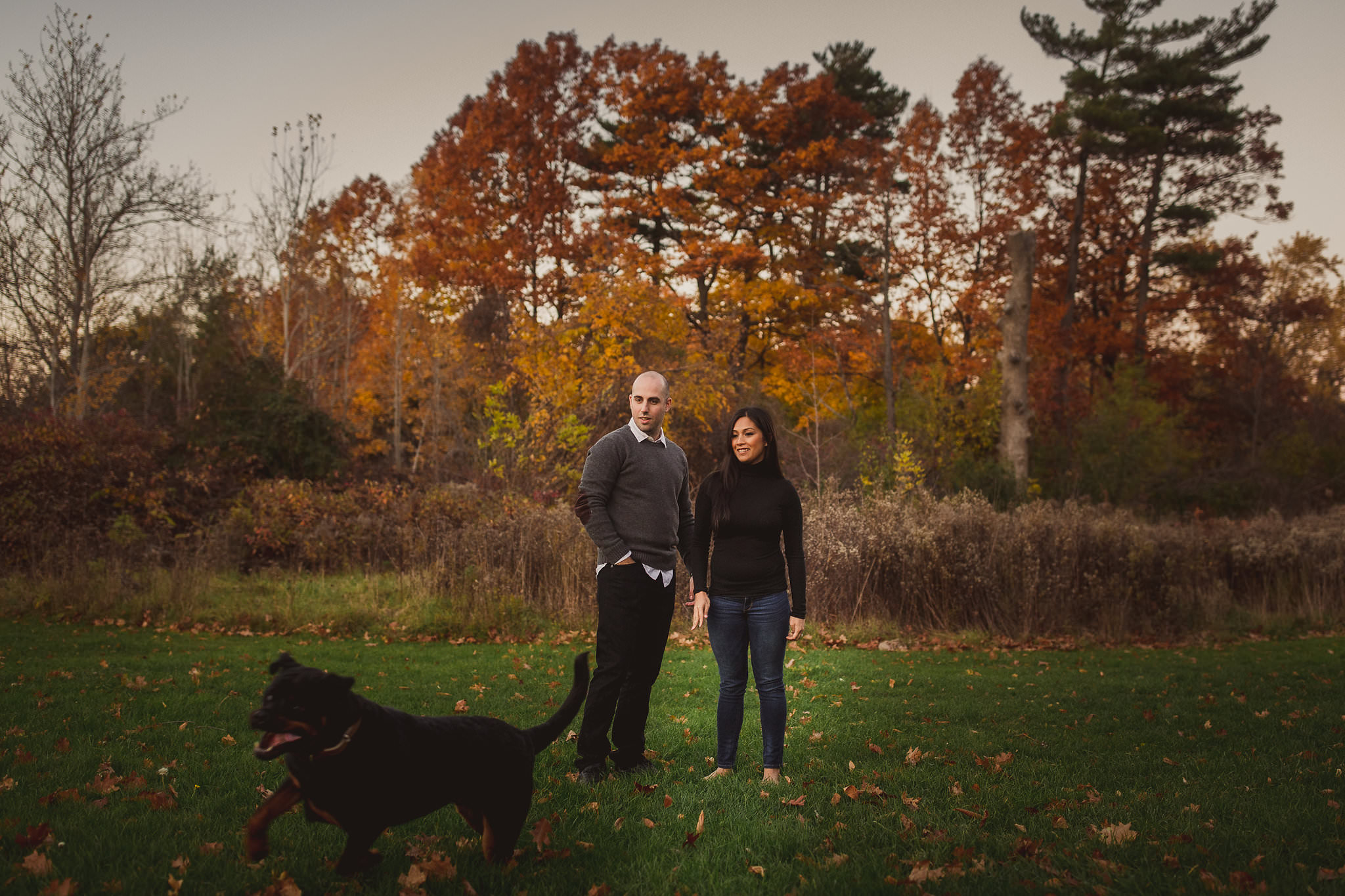 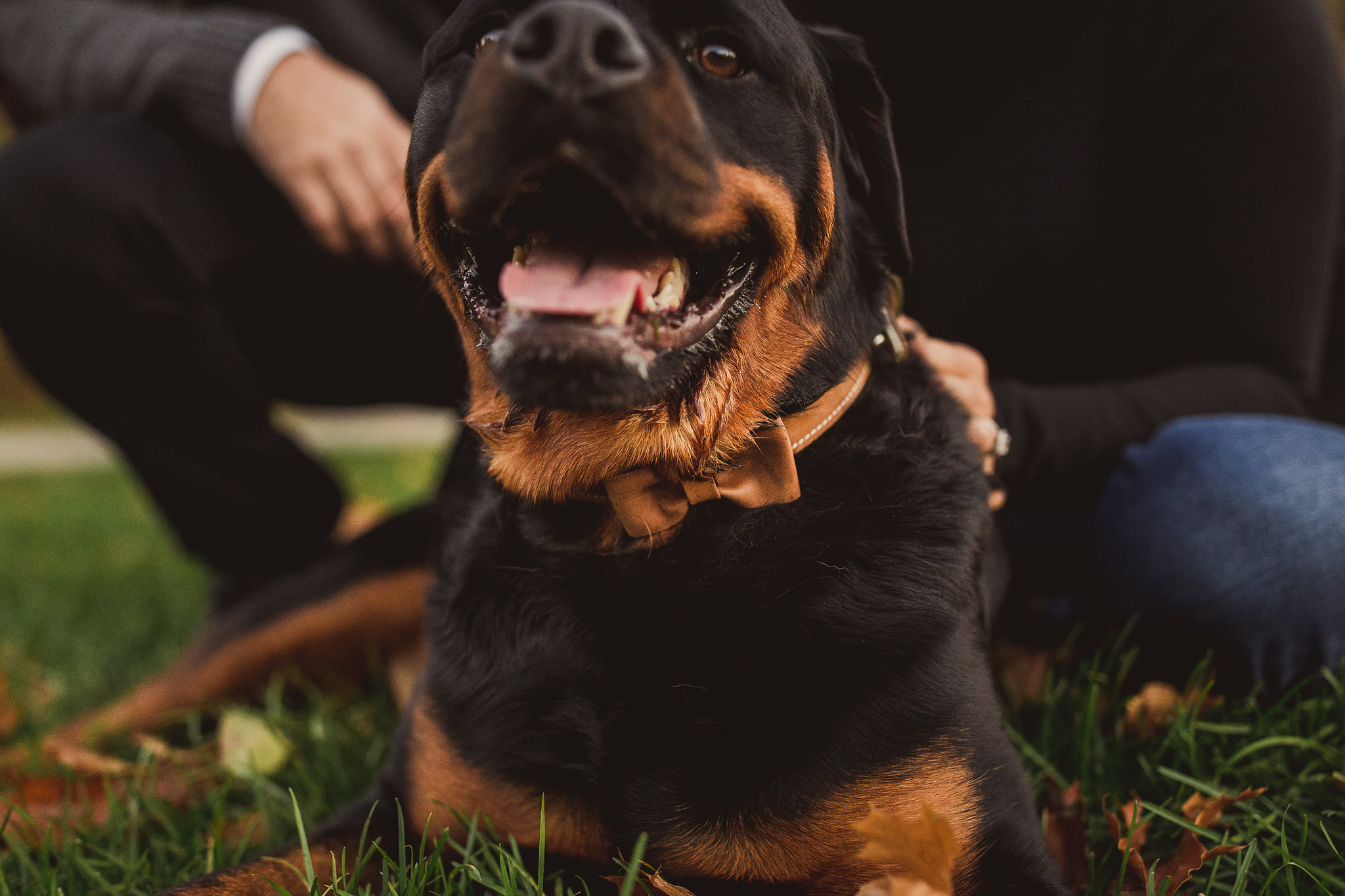 When shooting engagement photos with your animals, there are a few tips to remember: