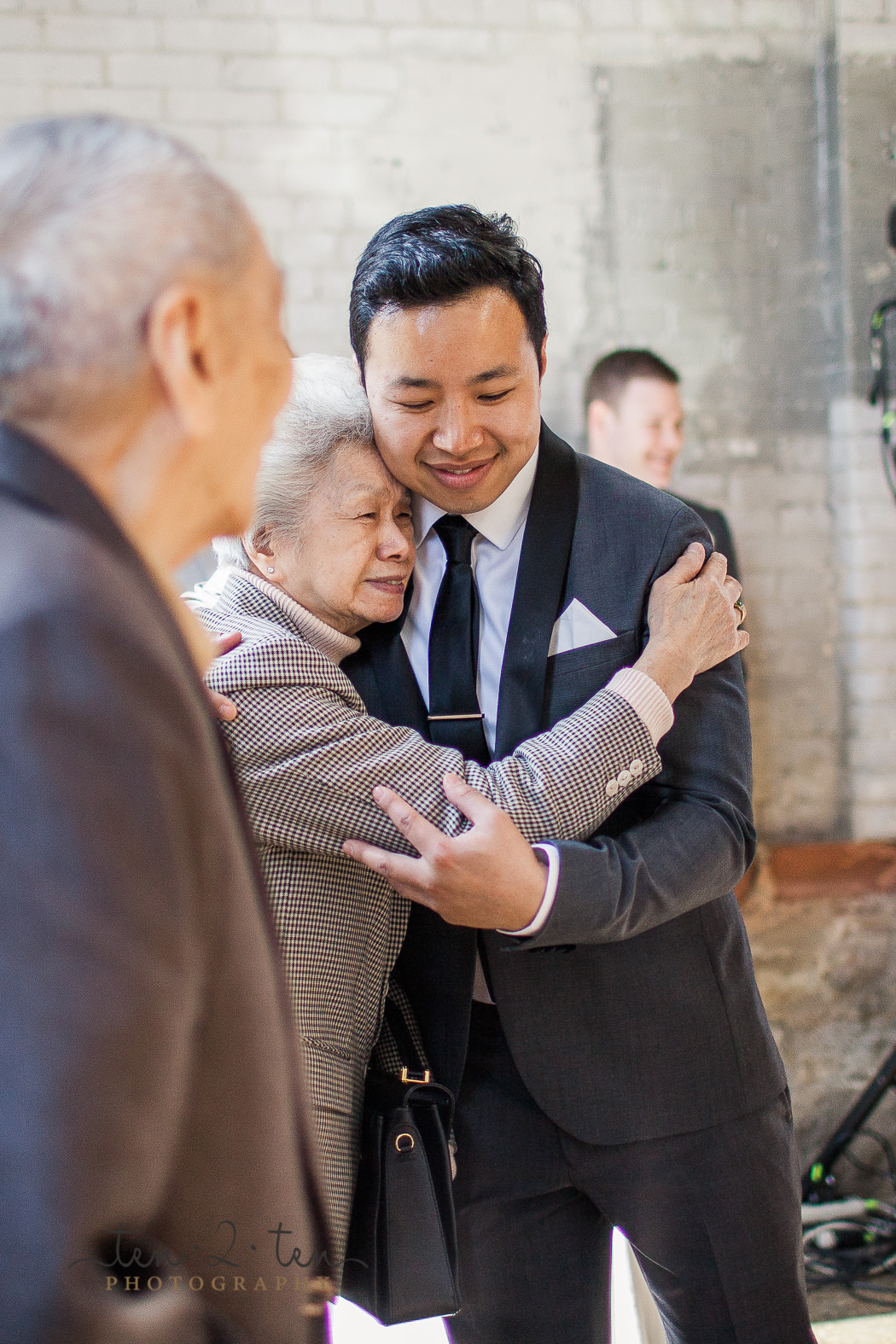 My Facebook page flooded today with stories about yet another retailer closing.  This time it wasn’t an electronics store or a clothing store, this time it was a photography store.  Blacks photography is closing; the popular retail store that could be found in nearly every mall.  A place where, growing up, I brought rolls of film containing 24 horribly composed images of sleepovers with my girlfriends or “documenting” recess for that day.  A place where mom could purchase a not-too-shabby point and shoot camera or a place where a young adult could purchase a sweet frame for their mom for mothers day.  Blacks changed as the times changed and eventually loaded the front of their stores with computers for you to bring in your memory cards, USB sticks and CDs so you could print a few dozen of the several-thousand images you took that past weekend.  Blacks did it’s best to keep up with the changing world of photography – but even it’s best wasn’t enough.

I’ve written about what brides do with their wedding photos in the past – and the results aren’t pretty.  The vast majority of newlyweds end up making a few photos their Facebook profile picture and tossing a USB of memories into a drawer; perhaps to be looked at on an anniversary or even on less-happy occasions after a loved one passes.  So few people actually look at their wedding photos.

Many couples have intentions to print photos at a do-it-yourself lab like Blacks; they are adamant during consultations that they want absolutely no printed media in their package.  But what does the closure of a popular chain like Blacks tell you?

Regardless of their intentions, there still aren’t enough people printing their photos; whether it’s a series of 4×6 images or a complete album.

I’ve started to wonder, now, what will happen to the do-it-yourself print world?  Blacks was one of the bigger and more well-known DIY printing options yet it’s still closing it’s doors.  Part of me worries that sooner or later there will be only 1 or 2 major locations left to print and that they can charge whatever they want and produce whatever quality they want – where else will people turn if all others have gone the way of Blacks?

Granted, that’s an overly pessimistic view but one that I truly fear will happen.

So let’s take this opportunity to wish Blacks a farewell and reflect back on how each and every one of us who has a memory card full of pictures left un-printed has contributed to happening.

I love technology, don’t get me wrong.  I fully embrace technology for all that it’s worth; but I also understand that there is a time and a place for technology as well as a time and place for a tangible product like a print.  CDs can get scratched, USBs can become corrupt or worst of all – the technology used to deliver your media can become outdated.  If I were to give you a floppy disk containing your grandmothers wedding photos and asked you to load it onto your iPhone for viewing, you may very well commit me for finally going off my rocker.  If I were to give you a photo – a physical photo – you could look at it today and admire it the same way your grandmother did 60 years ago.  Technology is awesome, but it will never provide you the same thing as a tangible product can, please, don’t forget that.

When dealing with special events, like weddings, there are – without a doubt – advantages to having professional prints made.  I understand that it can be scary to look at the price tag of some of the more luxurious items like leather-bound photo albums – especially if you’ve seen online DIY versions for cheaper than the cost of a pound of wings and a beer.  When contemplating purchasing prints or albums, you shouldn’t think only about what you want now – you need to think about what you NEED in the future.

As for your every-day memories, they are special too!  They are the small moments in between the big moments that tell the story of you.  They deserve to be considered for print, too… that is… if you can act quickly enough to find a place that still offers such a valuable service. 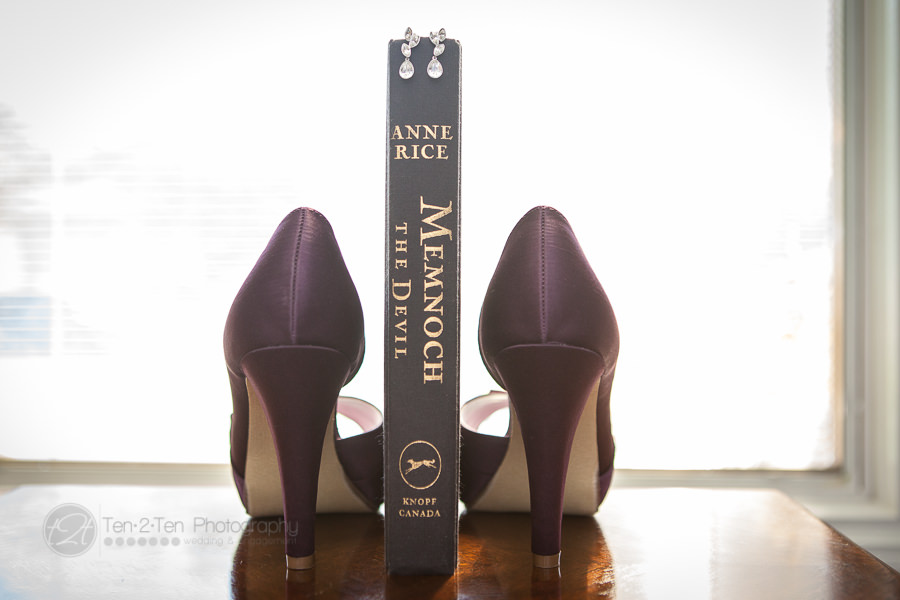 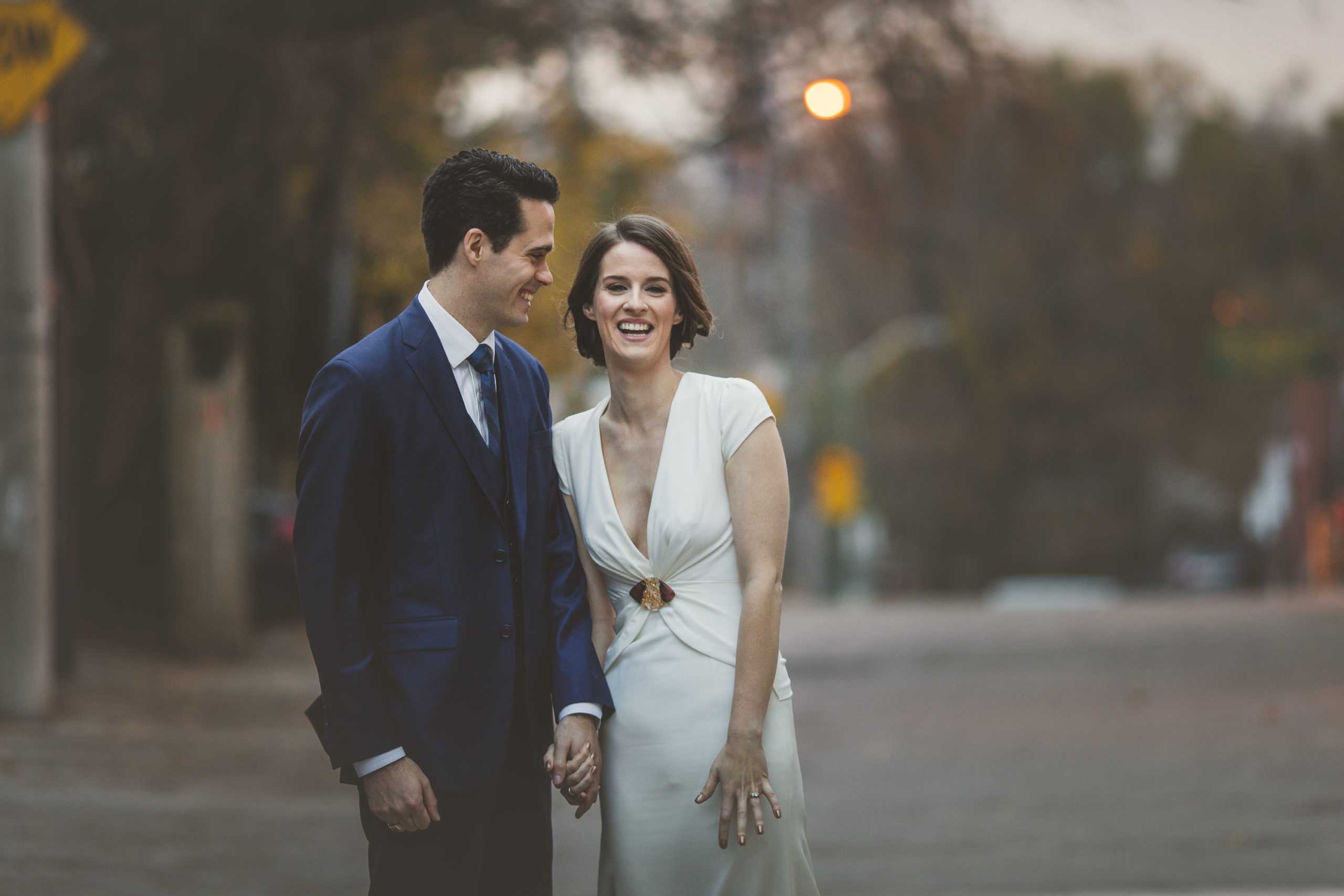 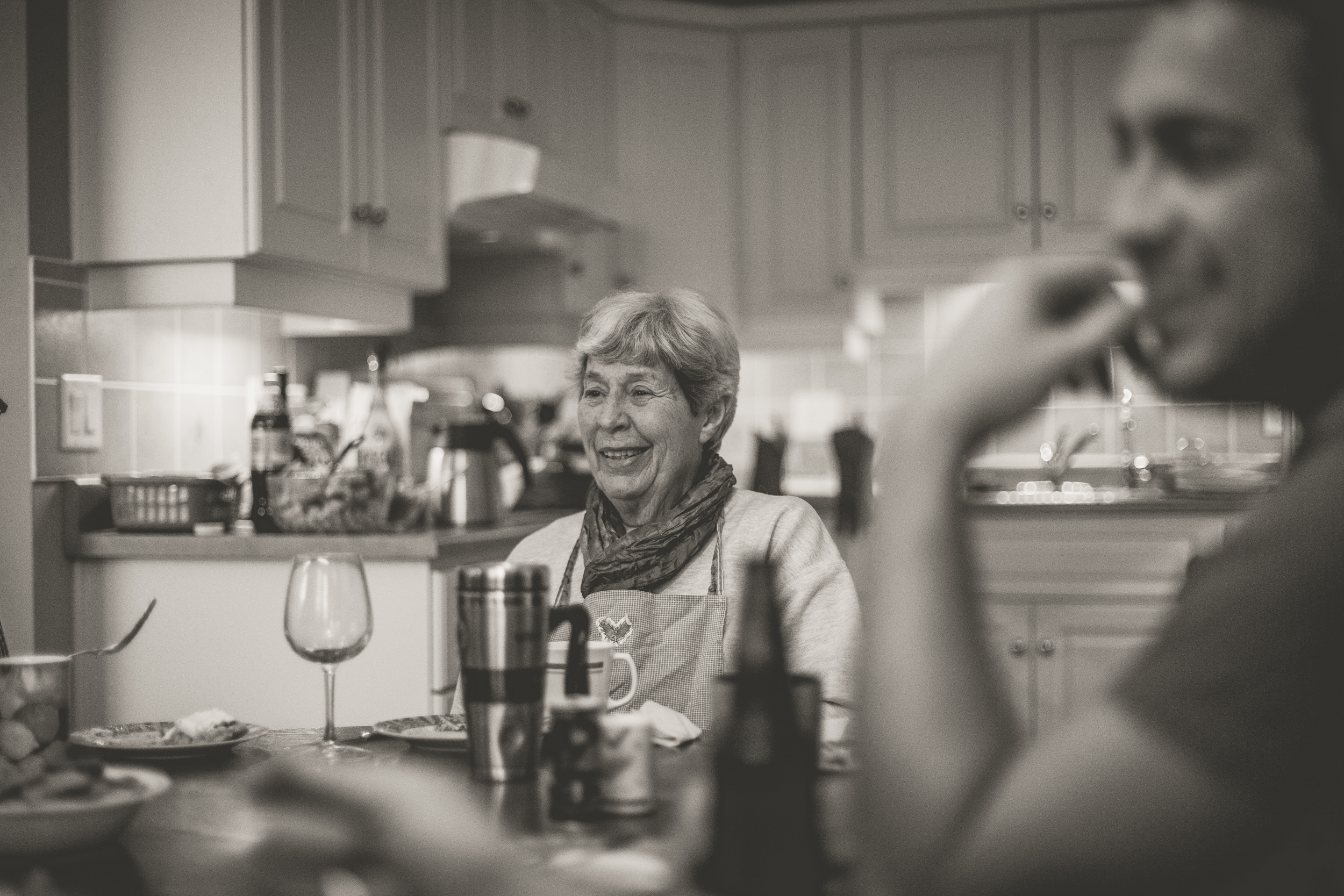 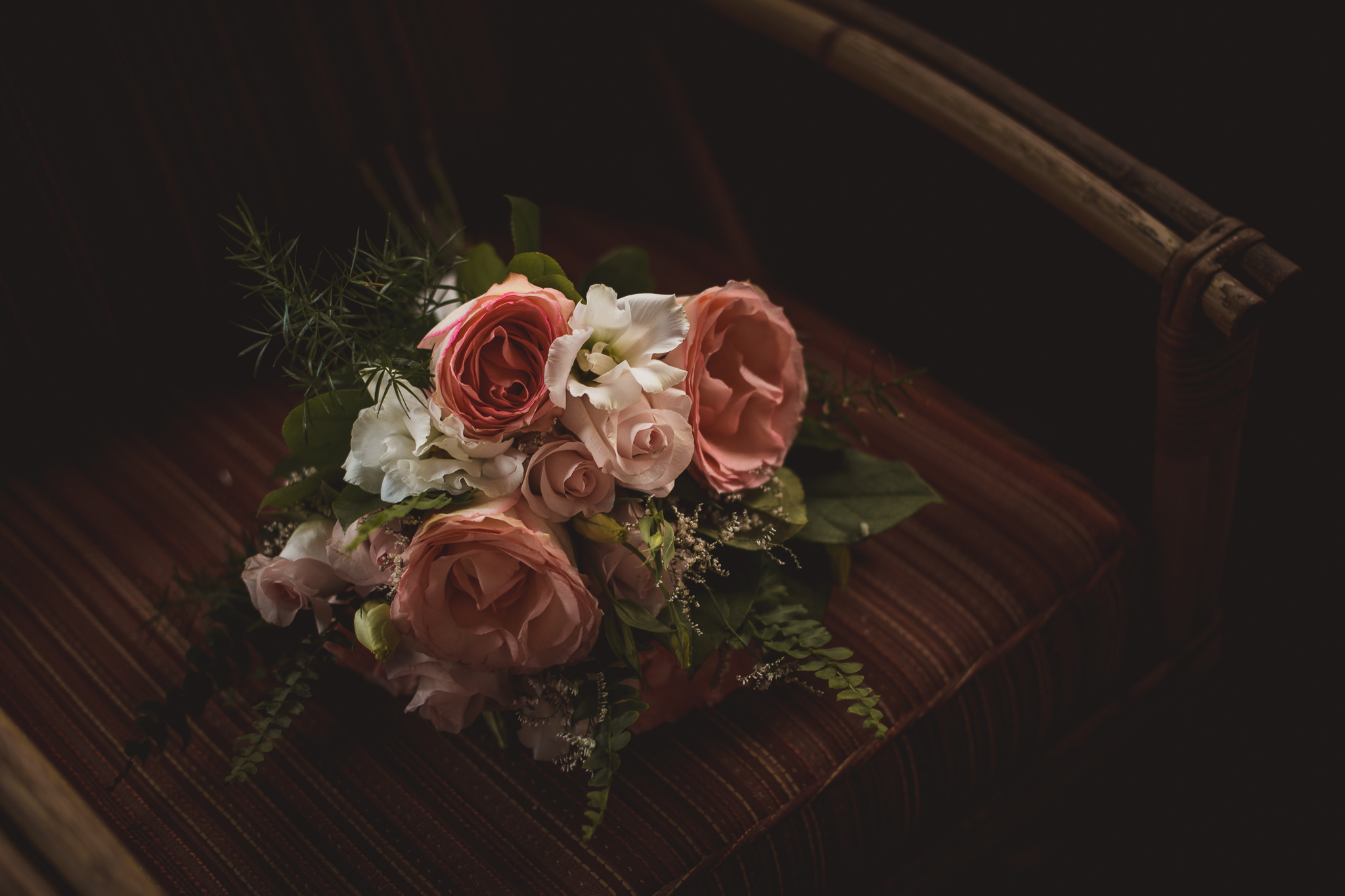 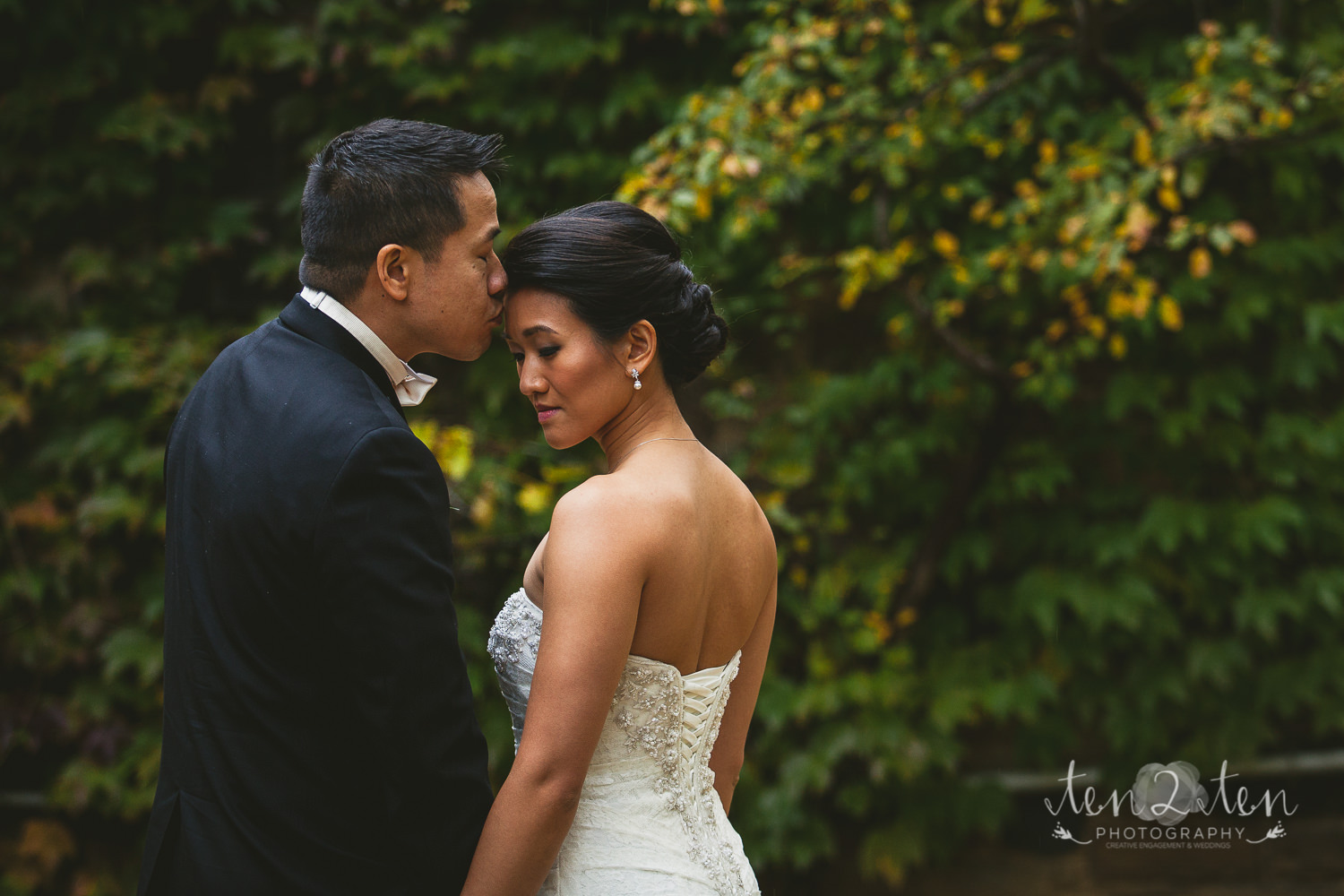