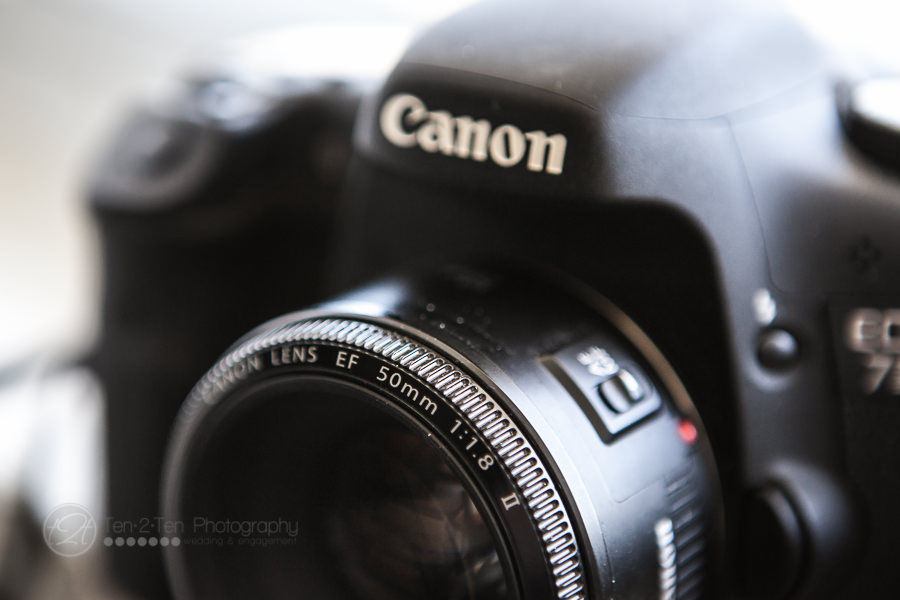 There are several aspects of being a second shooter that should be discussed before you confirm your participation.  After discussing the terms of the second shooter job, you must get everything in writing!  Sure, you might be shooting for an “old friend” or a “well known professional” or a “really nice person you just met”… regardless of who they are and what your relationship is with them you absolutely need to get the agreement in writing.  So what needs to be outlined in a second shooter job?

1.  The date of the event – Date, month, year – get it in writing!  (Believe it or not some couples will chance the date of their wedding after hiring some of their vendors.)

2.  The ancitipated time frame – Some photographers offer packages that don’t have specific time limits to them while others have a pretty strict hourly package and know exactly when they start and stop for the day.  When accepting a job as a second shooter you should be told of the anticipate time frame that you are required to be there and don’t forget to ask about what happens in terms of overtime coverage (are you expected to stay? What do you get paid for overtime?)

3.  The gear expected for the job – Some photographers supply gear to their second shooters while others expect you to bring your own gear.  Make sure you discuss this with the primary photographer in length including what lenses you are expected to have and whether or not you will need to rent gear to complete the job as per their expectations.

5.  Responsibilities expected – Never ever accept a “verbal” agreement when it comes to the responsibilities expected on the day of the event as this is one of the major parts of second shooting!  Some photographers will hire second shooters strictly for candid photos while others have very specific “to-do” lists for their seconds to get through.  A wedding day is a once in a lifetime event and there’s no going back if you miss a shot – make sure you go into the day knowing exactly what it is that is expected of you.  It’s worth noting, too, that some second shooters edit their photos and then give to the primary while in other cases the primary takes care of all the editing.  Ensure this is discussed, too!

5.  Image usage rights – Not all second shooters are allowed to use the images they take on the wedding day in their portfolios.  In fact, it’s pretty rare for a second shooter to both get paid AND be able to use the images for advertising and portfolio – usually paid second shooters hand over memory cards to the primary upon completion and that’s the end of it.  Sometimes photographers will paid a smaller amount or trade time for use of images; even then there may be restrictions on when and where you can display the images you took.  Long story short; always ensure that the terms of image use and copyright are discussed and acknowledged in writing before you take your lens cap off.  Many second shooters have poor impressions of their second shooter jobs simply because they chose not to discuss image usage rights beforehand.

6.  Liability of the second shooter – This is where things get scary; what if you’re sick? What if one of your memory cards becomes faulty in the middle of the wedding?  What if your gear breaks?  Who is responsible – you or the primary?  It is absolutely crucial to discuss liability of the photographer – primary and secondary – before the day of the event (after all, you’d hate for your memory card to fry and then you be the one who is personally sued by the bride and groom!)

7.  Payment amount and due dates – You cannot simply expect to be paid in full on the morning of the event; some primary’s choose to pay in instalments.  In order to avoid any awkward discussions post-wedding, make sure the payment amounts and due dates are clearly outlined before you participate.

A few additional words of wisdom worth noting: 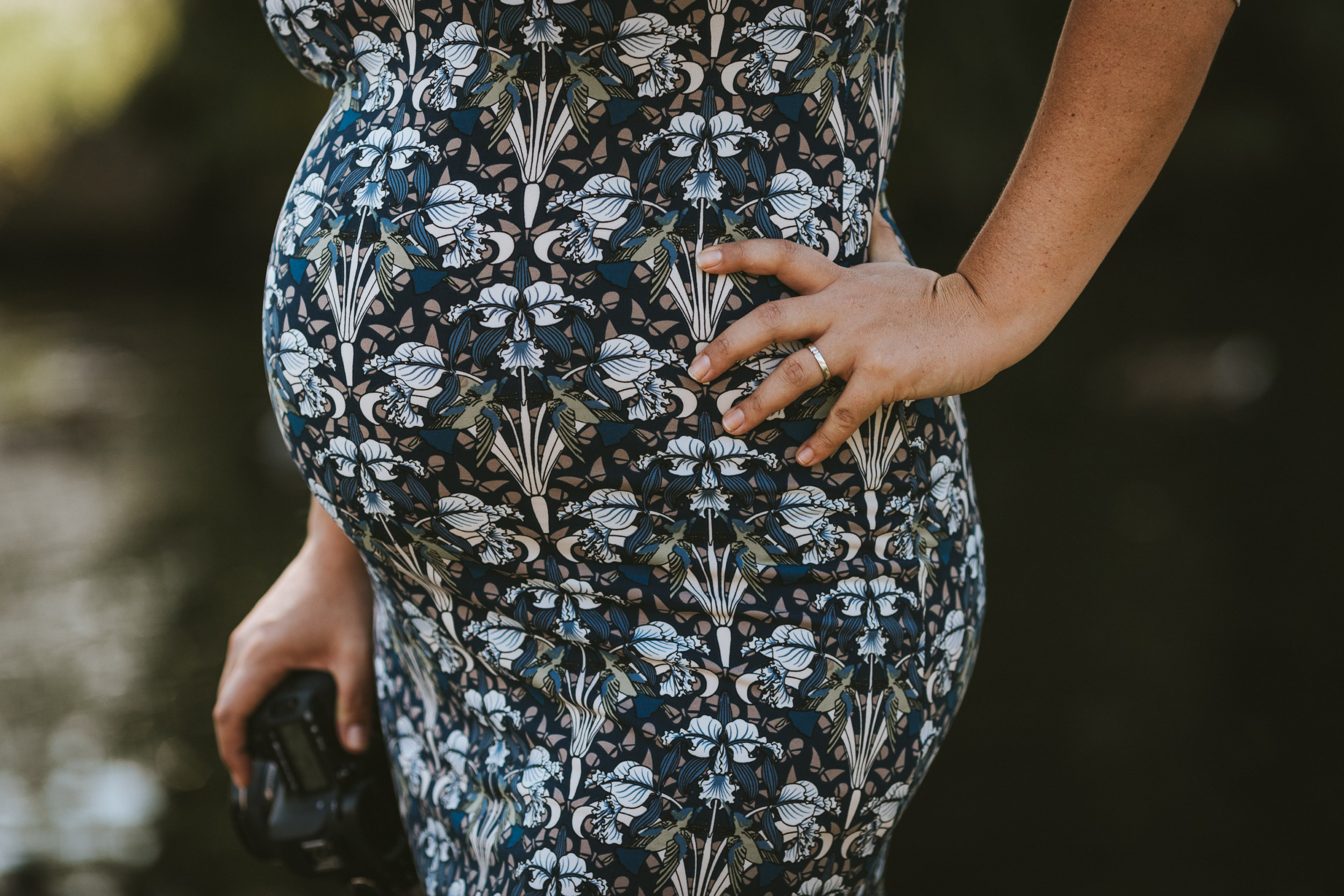 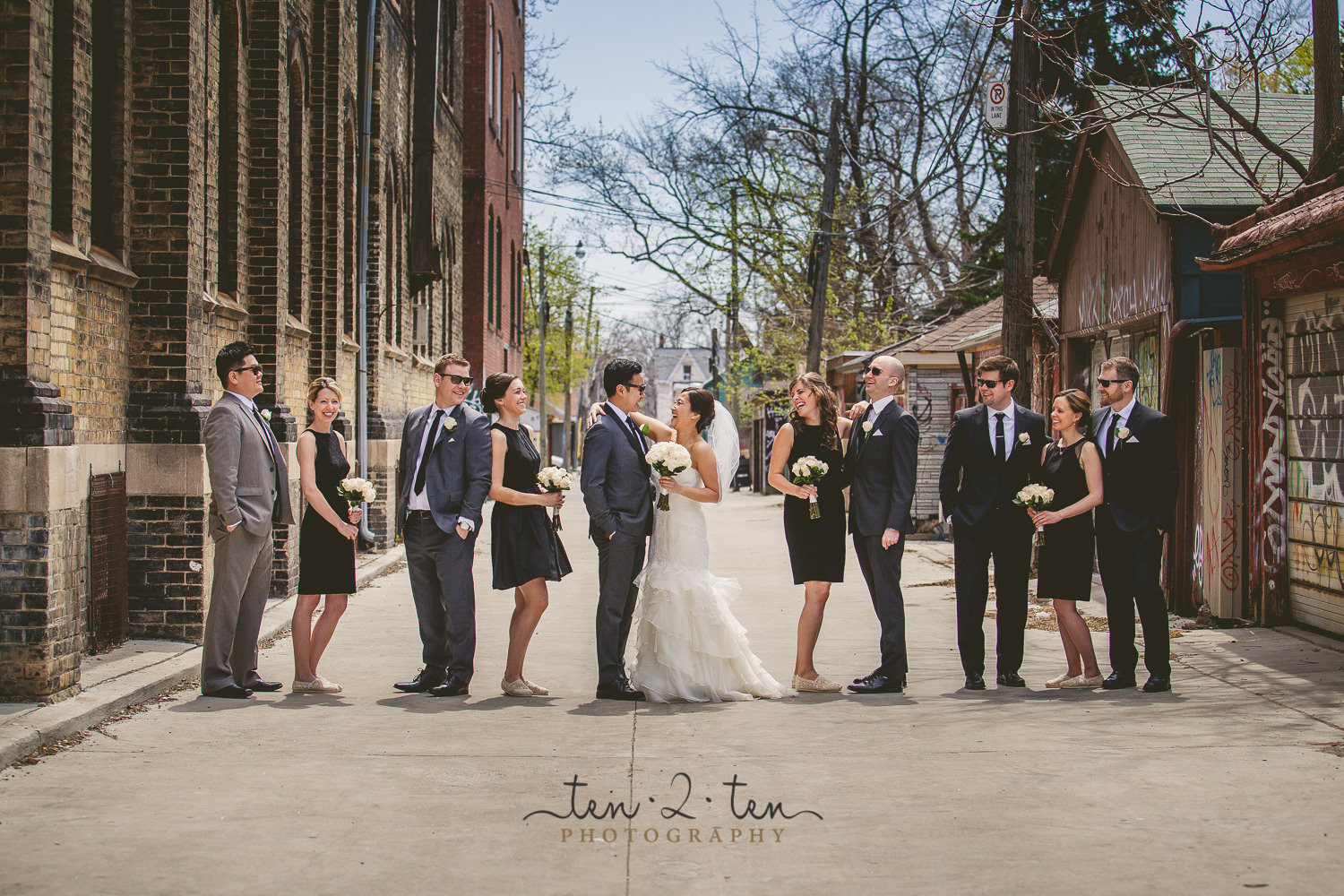 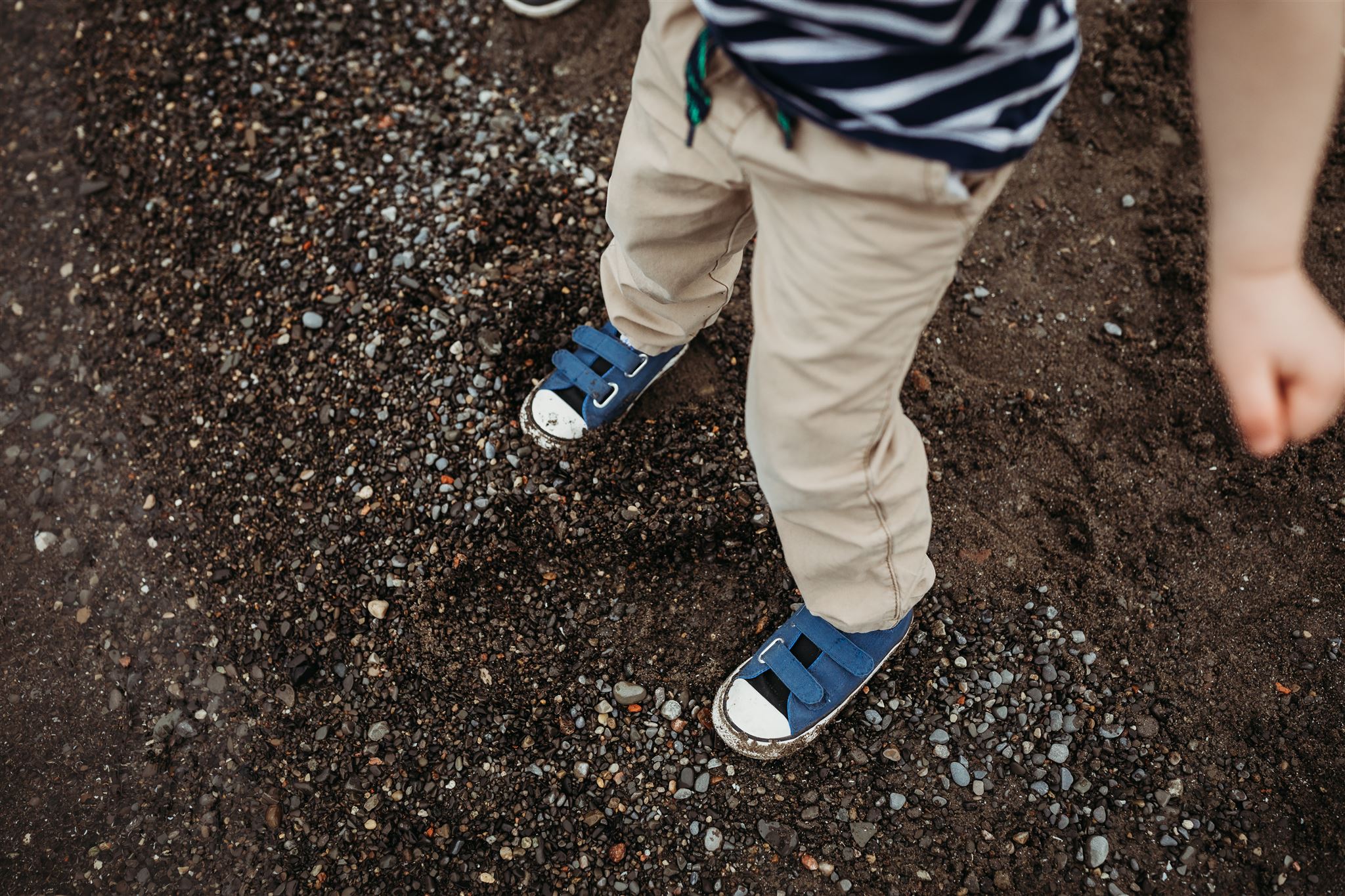 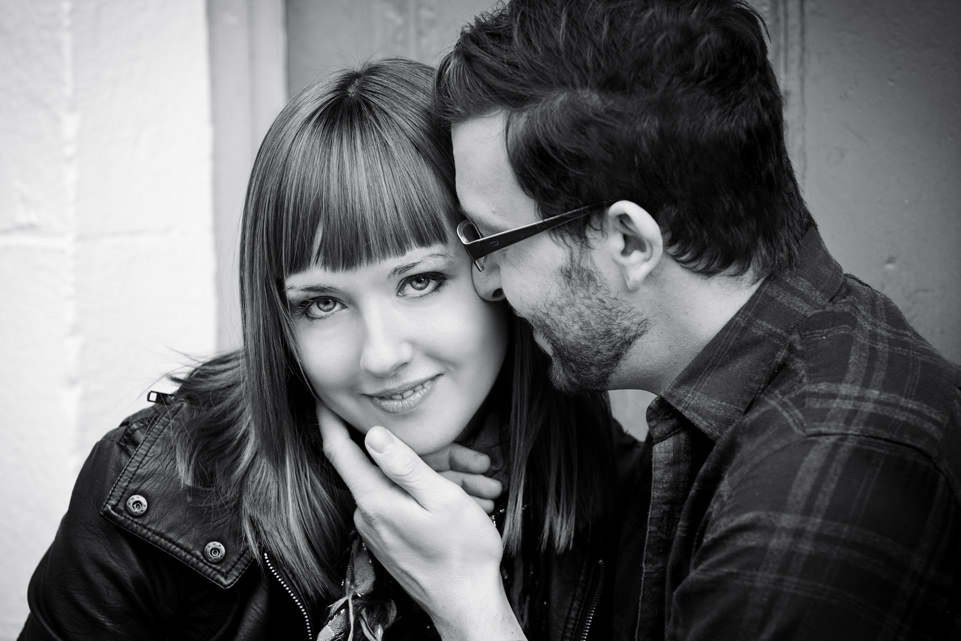 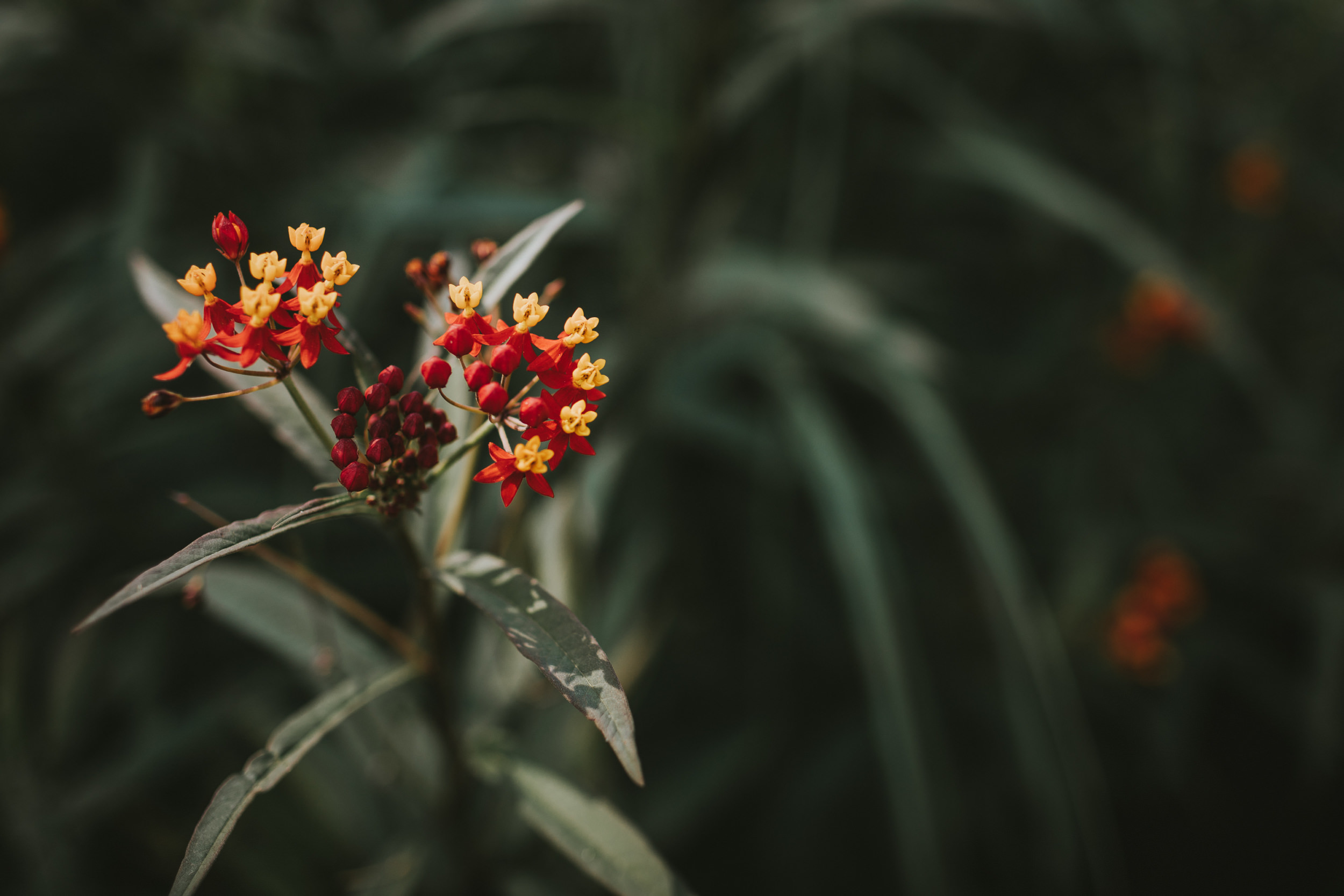 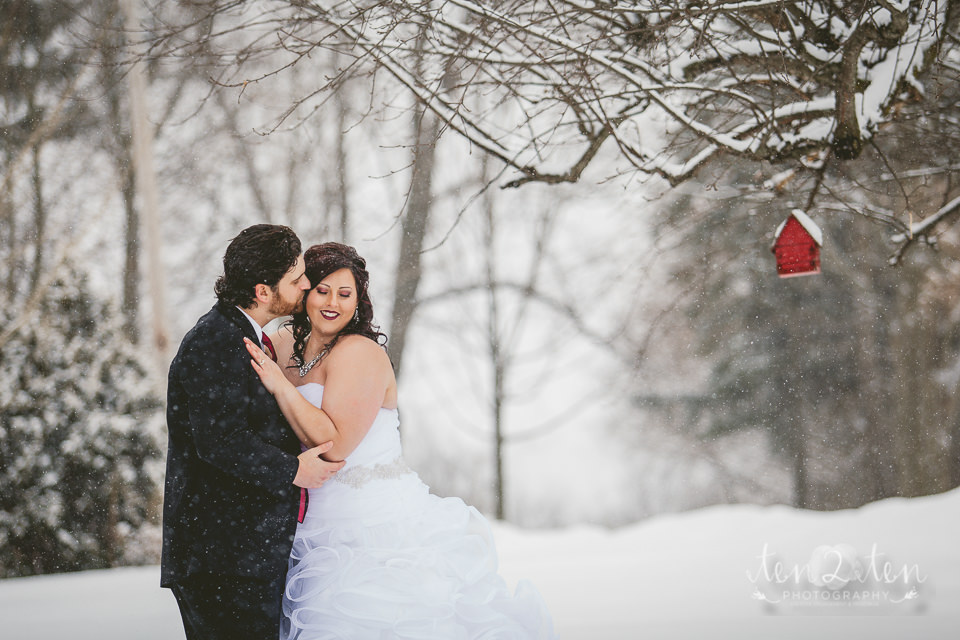