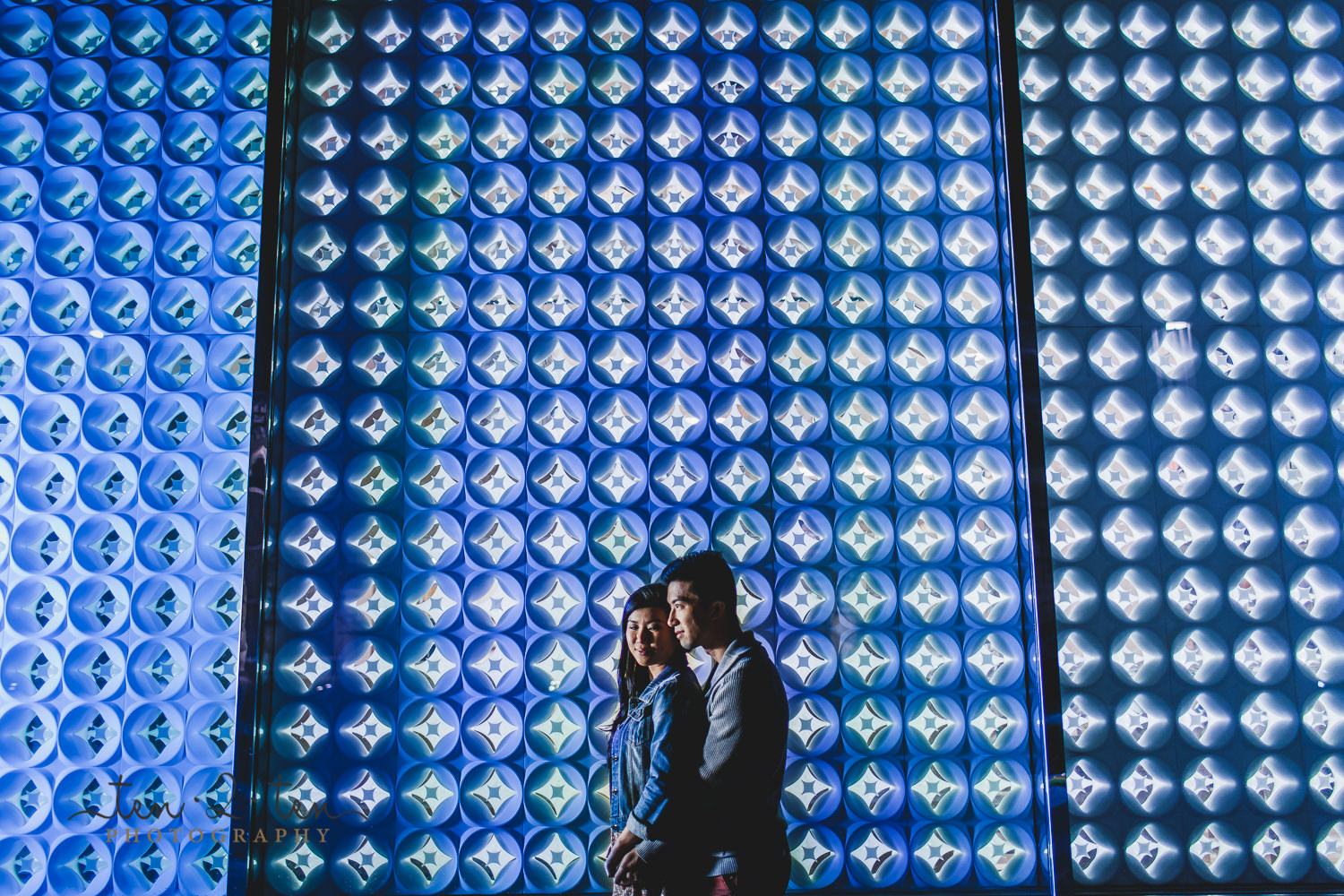 So you’re a new photographer and you jumped into the wedding photography industry without being fully prepared and you may have made a few mistakes.  Does it really matter?  Does burning a bridge (or even a light char) really affect you later on?  The reality of the situation is that YES – it does.

Knowing how to fix a mistake as a new photographer, however, can help undo the majority of the previous damage and allow you the opportunity to put the past behind you.  If you’re hoping to just sweet the past under the rug, however, you’ll get a whopping dose of reality when you find yourself without support from your fellow photogs in the future. Even in the largest city, the wedding industry can be quite small.  Those who have established businesses all know each other and despite the fact that we “compete” with each other, we also look out for one another.  One of the ways that we do this is by being honest if asked for our opinions about a possible second shooter or assistant.  If a colleague were to ask in passing if I’ve ever heard of “Jane Doe” before – I will tell them, honestly, if I’ve worked with Jane Doe and what my overall impression was.  If it turns out that Jane Doe was someone who bailed on a session, doesn’t reply to emails or doesn’t concentration on their job during a wedding day – that kind of information will be relayed if requested.

Don’t deny it, don’t try to think of reasons that your behavior was okay, just own it.  You made a mistake, you need to take ownership for it if you want to move past it.

The second thing you have to do is to make amends.  Send a hand written note (extra personal) or an email to the person(s) were affected by your actions.  Apologize and be sincere about it.  Don’t ask for a second chance, though.  If they think you deserve it, they’ll offer.

Finally, make sure you don’t make that mistake again.  Making a mistake isn’t the worst thing in the world – as long as you learn from it.  Make it again and again; however, and it shows an unwillingness to better yourself. 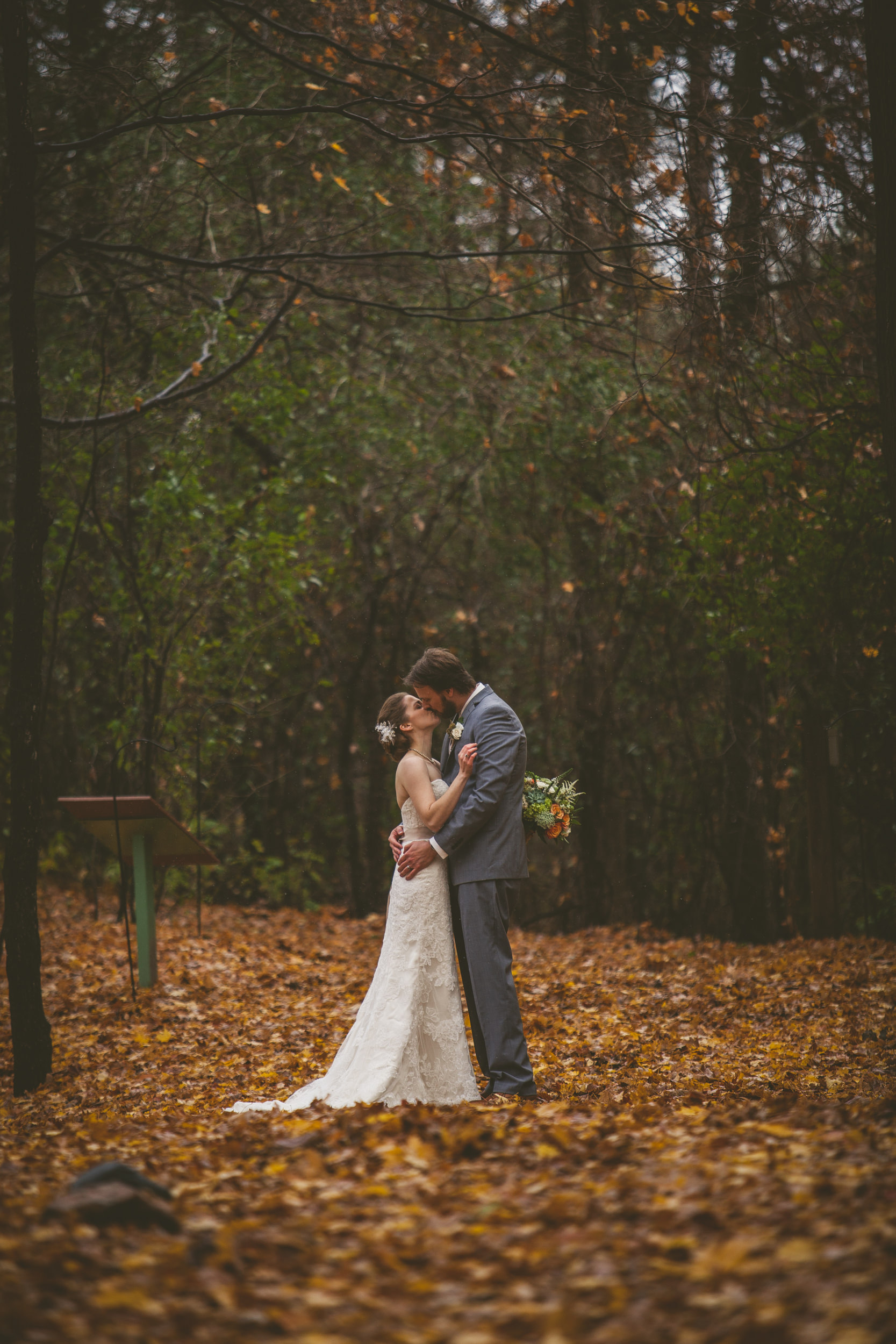 I’m sure we all know at least one person, be it friend, acquaintance or family, who owns a small business.  When; however, was the last time you supported them?  As a Toronto wedding photographer, I don’t expect my friends and family to throw a wedding every year and hire me to support me – but… 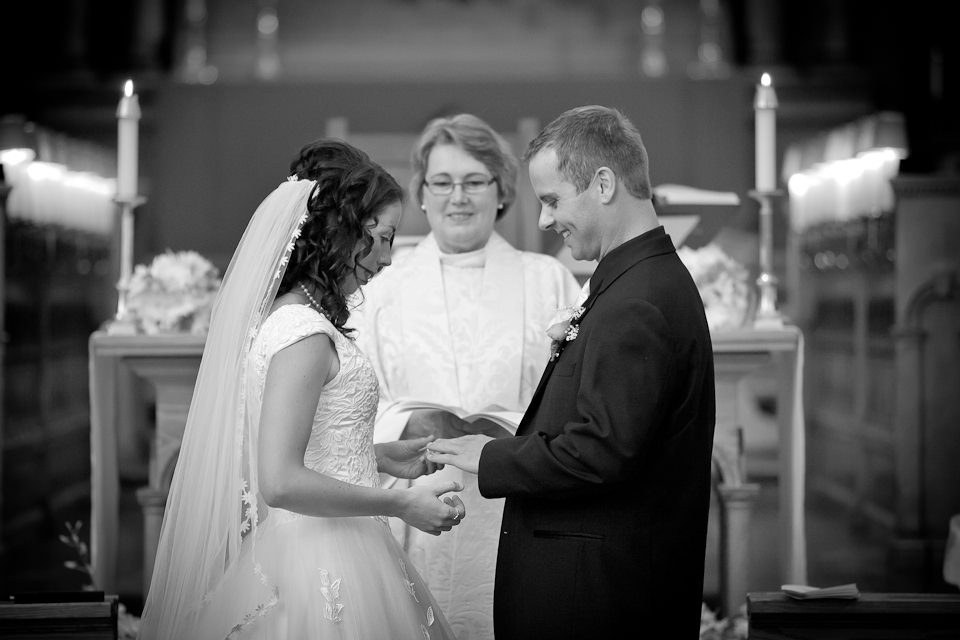 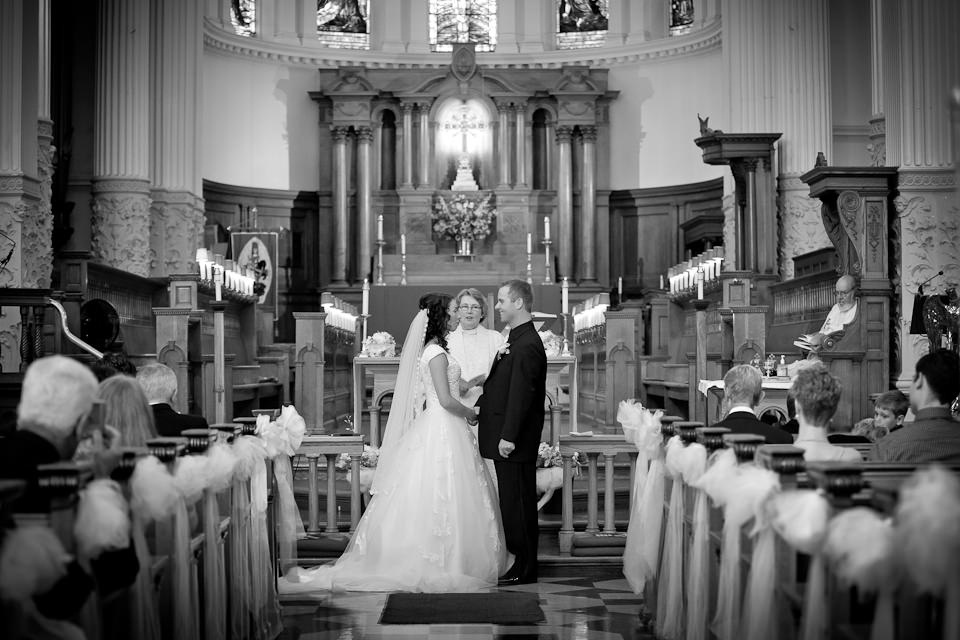 Being a wedding photographer isn’t easy – you need to be on your A-game the entire day, even if that day is 14 hours long!  Not only do you have to take the standard and expected shots, but you need to constantly be watching for those special, candid moments too.  Most new photographers start googling… 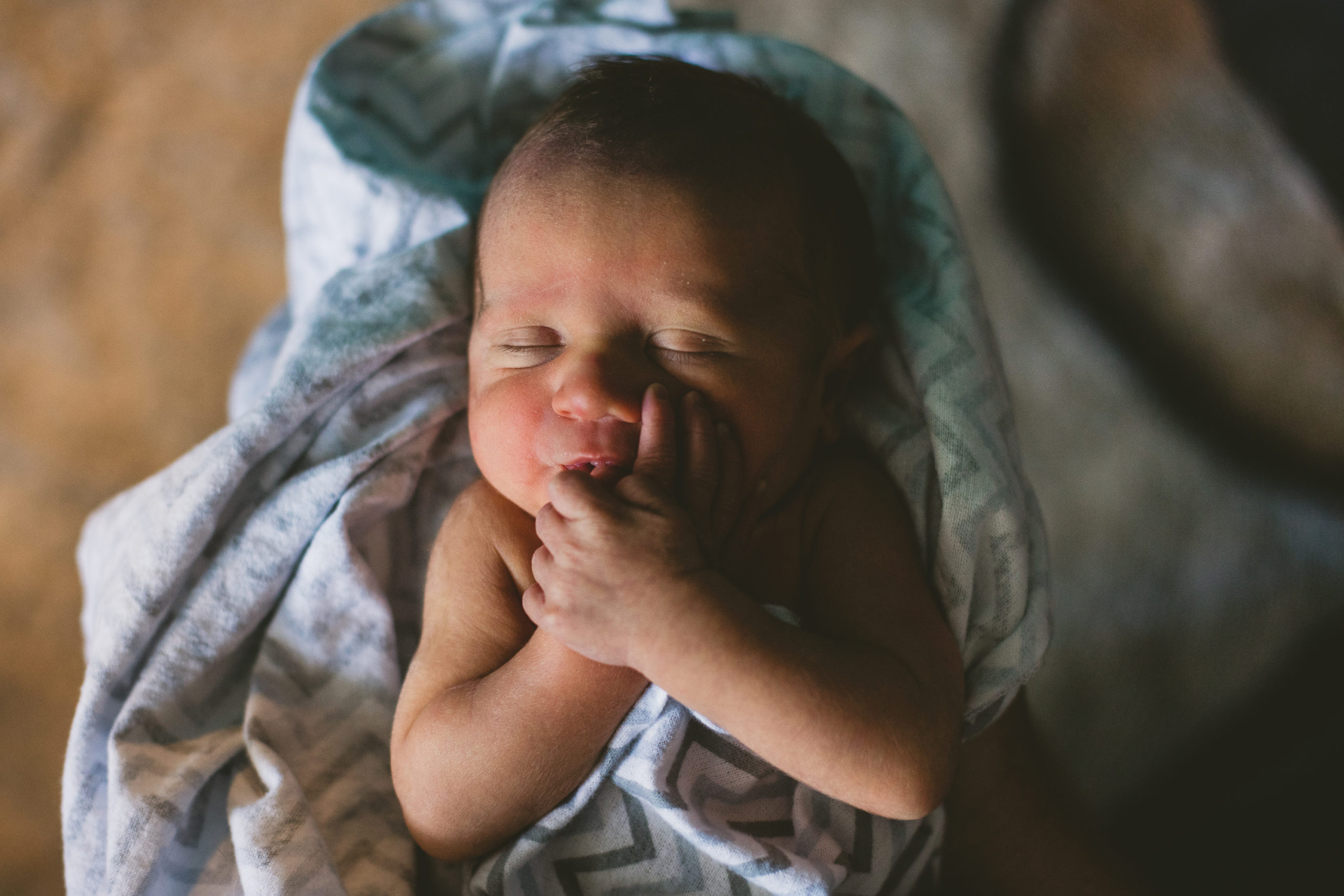 I’ve already written many articles about what it’s like to shoot weddings while you’re pregnant and covered a whole lot of information about what to expect when you’re planning on trying or dealing with pregnancy loss but I haven’t yet talked about what the hell happens once the kid is out!   Shooting weddings with… 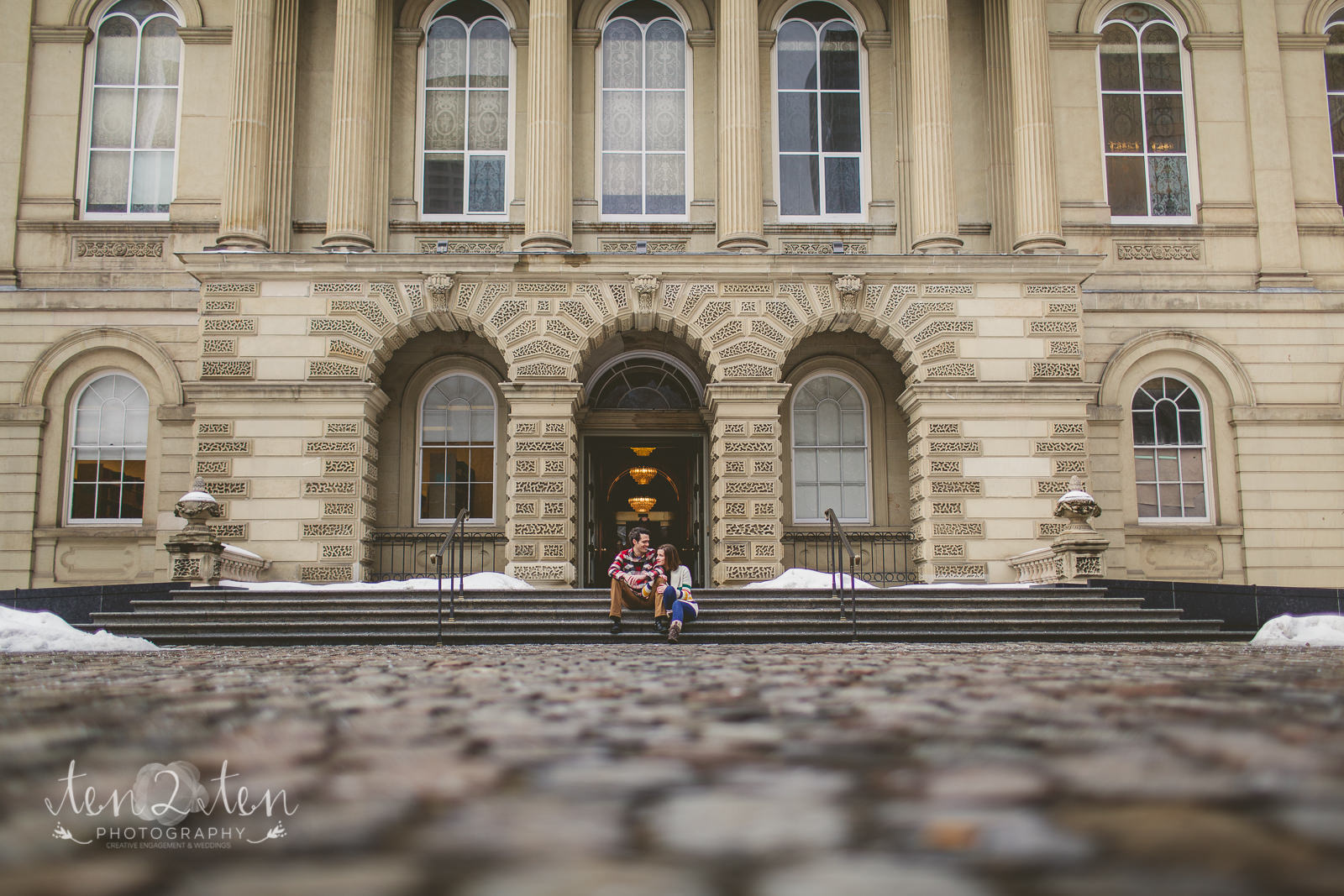 I’ve been quite fortunate that despite the competition in the industry, I’ve been able to thrive as a wedding photographer in Toronto.  One of the reasons for my continued success is because I focus (no pun intended) on continually improving my skills with every wedding I shoot.  Some may argue that I have nothing to… 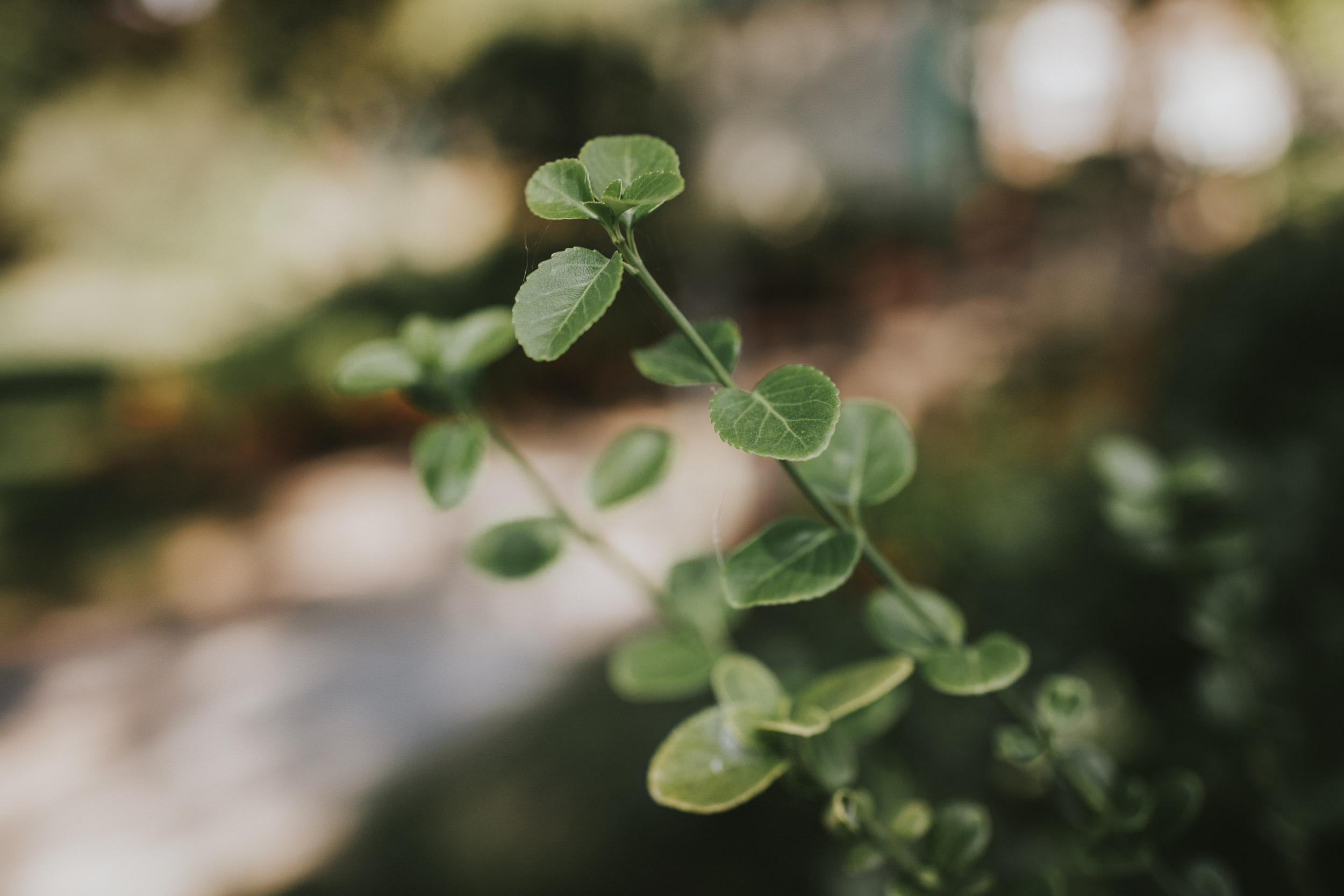