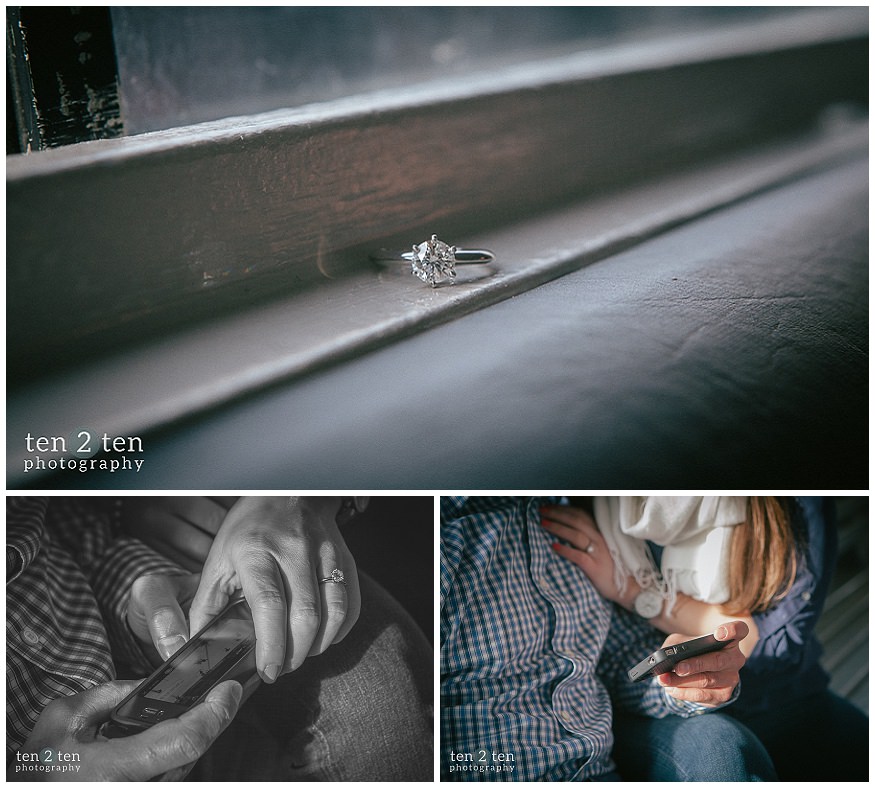 When a client suggests Toronto Island engagement photos, I JUMP at the opportunity!  Toronto Island is one of the most unique photography locations in the GTA and the best thing about it is that it’s gorgeous year round!  Whether you’re spending a warm summer day or a sweet, crisp winter day on Ward’s Island – it will be an amazing backdrop for your photos.

Laura, Ali and I set a date for the engagement photos.  We marked our calendars.  We were excited… and then we all realized that the gold medal hockey game was scheduled for the same time as our session.  If there’s one thing that Canadians love… it’s hockey!  And if there’s one thing Canadian’s are great at… it’s multi-tasking.  Laura and Ali, smartphone in hand, shot their engagement photos all while watching the epic 2014 Sochi gold medal game!  Was it a distraction?  Heck yes!  A glorious distraction that made for some GREAT candid photos and super sweet moments.

Here’s the play-by-play of the day:

I arrived at the Toronto Ferry Terminal… took a few quick testshots as I waited for Laura and Ali to arrive.  Just as the puck dropped, the lovebirds arrived and boarded the ferry with me as we ventured to the island.  We checked in on the game off and on as we walked from the ferry to the beautiful expansive beach.  Whether it’s the morning or the evening, the beach on Ward’s Island offers the most exquisite view of of the Toronto skyline.  The winds were cold – roaring in off the lake – but Laura and Ali held each other close and stayed warm.  Time to warm up and get away from the lake… but first… let’s check in on the game.  A goal?  WOOHOO!  It’s 1-0 for Canada.  The excitement is palpable. 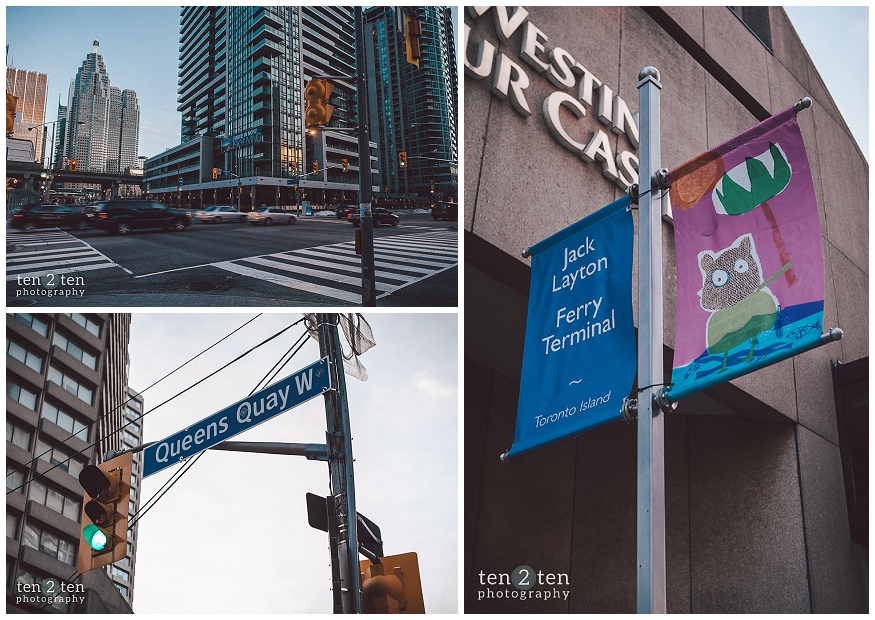 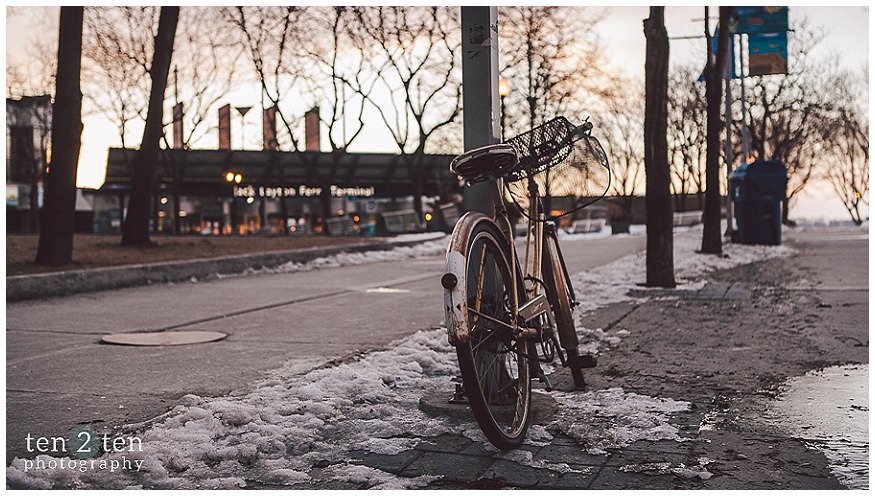 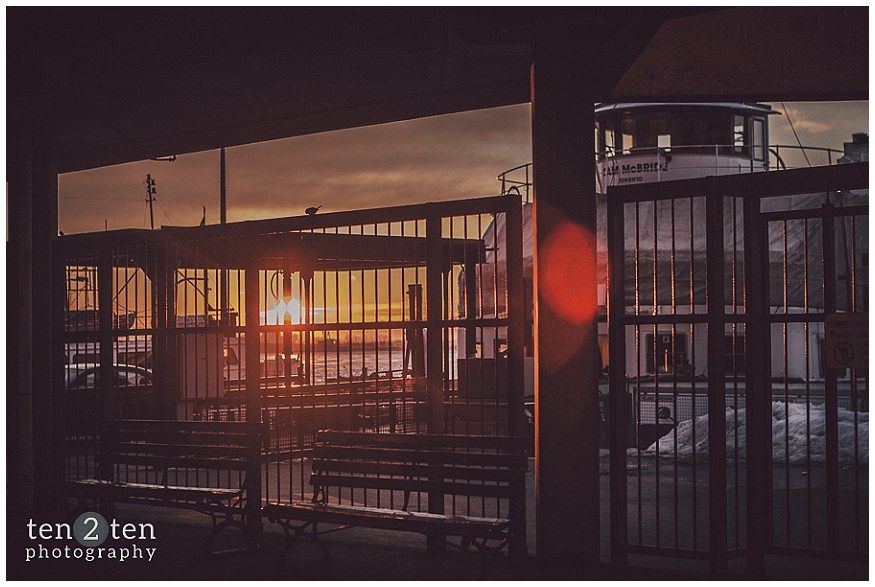 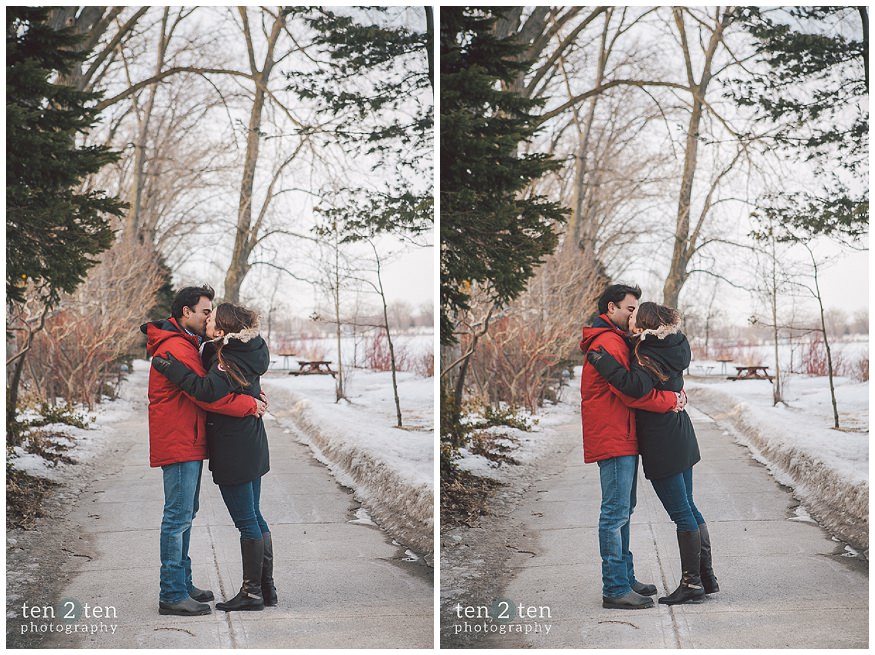 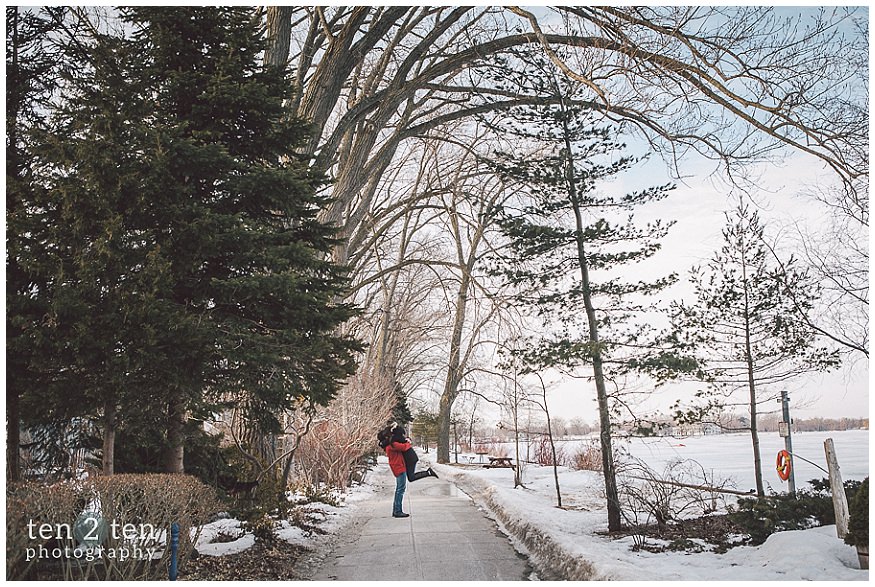 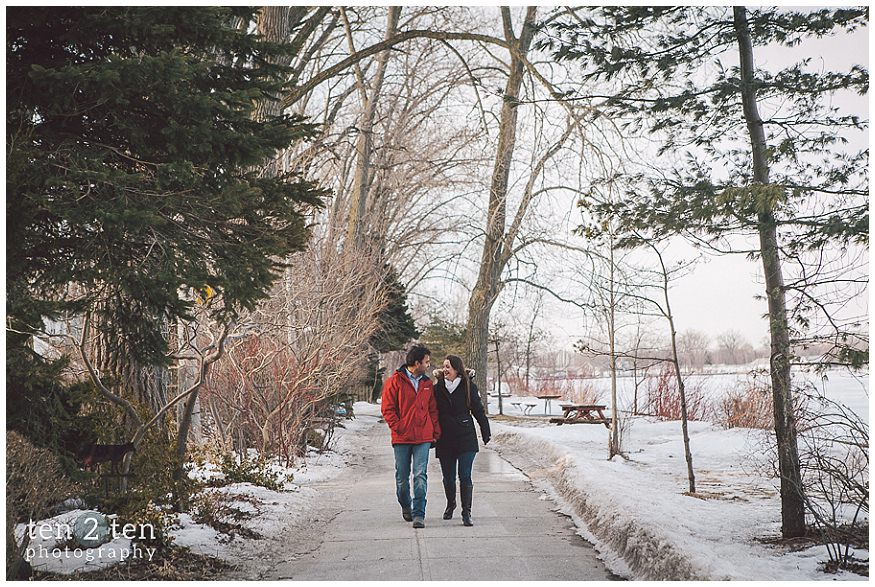 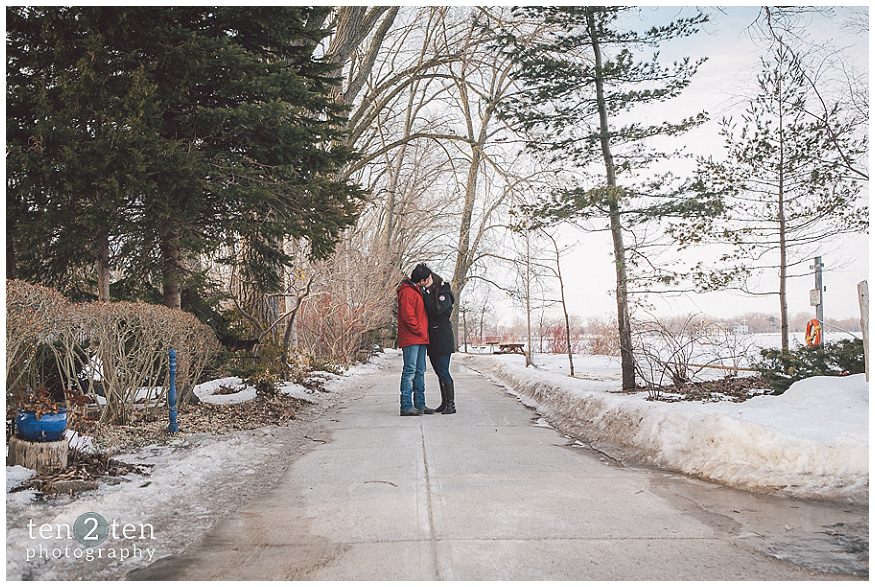 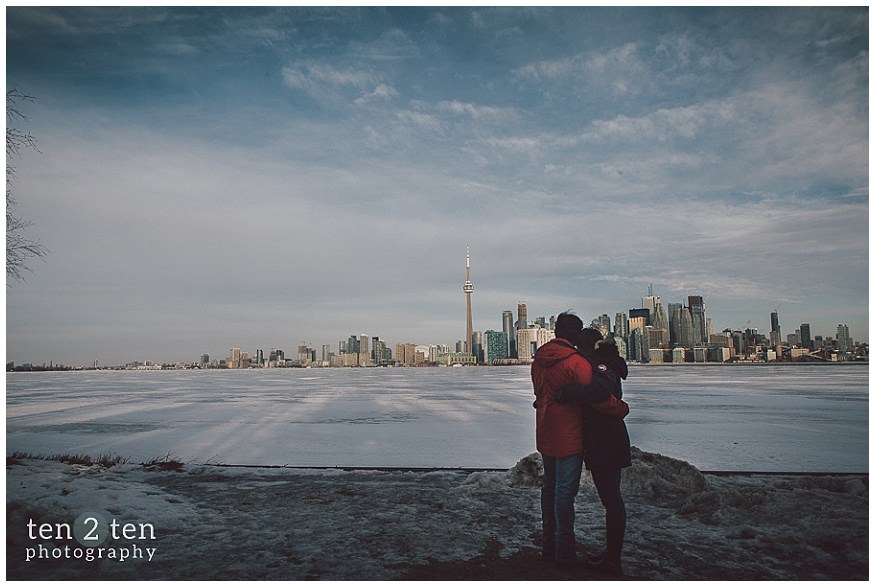 We wandered around the island a while more, making the best out of the chilly winds and using them as an excuse to get a lot of sweet, cuddly photos.  I couldn’t help but wonder, though, if Ali was thinking of the hockey game the whole time… or maybe Laura was! 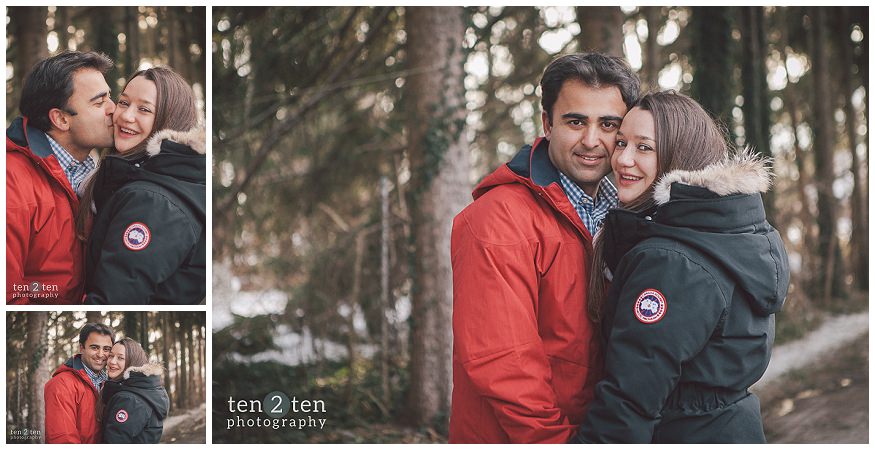 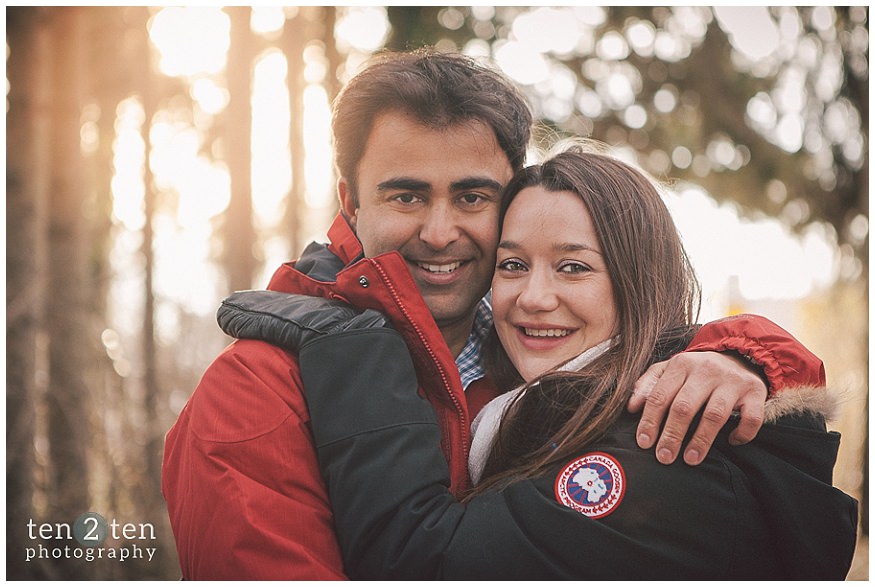 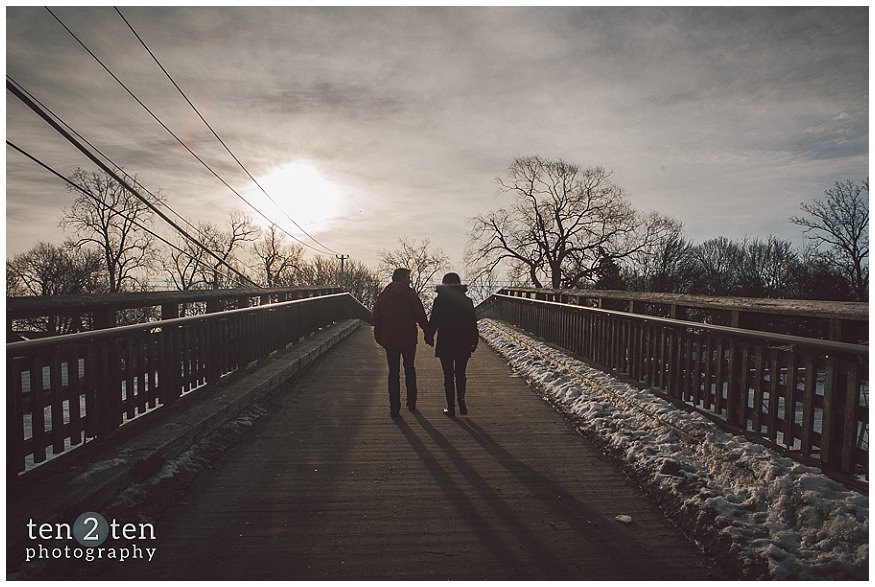 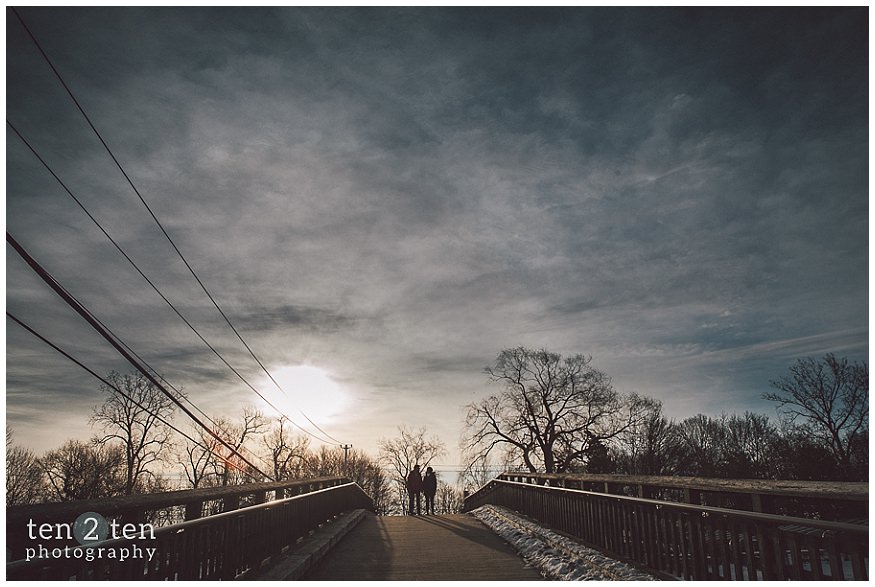 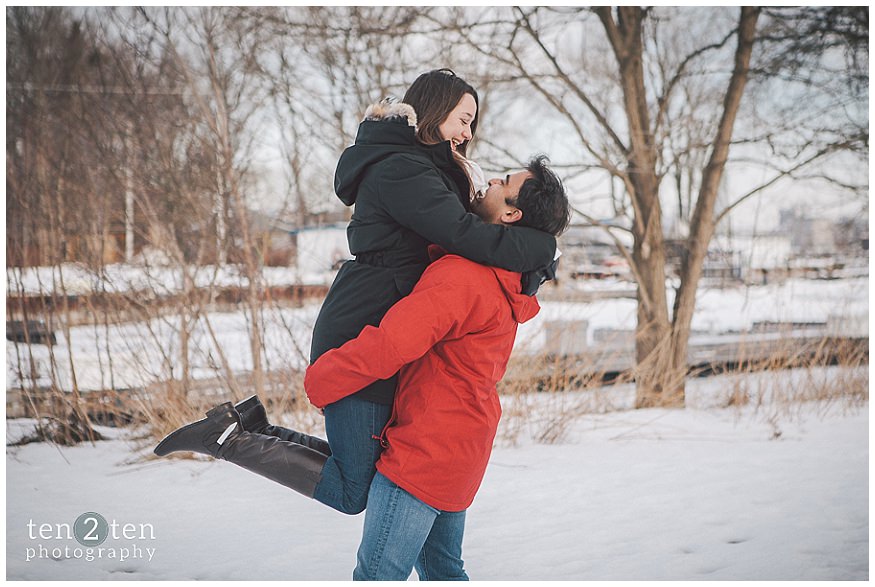 With only ten minutes to spare before the ferry came back, we reached our last stop on the island only to be greated by Island George!  Anyone who knows me knows I’m a liiiiiitle bit in love with cats… just a tad… okay, maybe more than a tad…  maybe I’m a little cat-crazy because I’ve named the adorable little orange cat that I’ve seen on the island before.  (Infact, Island George photobombed my last photoshoot there, too!)  While I was petting Island George and trying to bond with him, Laura and Ali were beyond excited when Canada scored their second goal!  It certainly seemed like this gold medal was going to be ours! 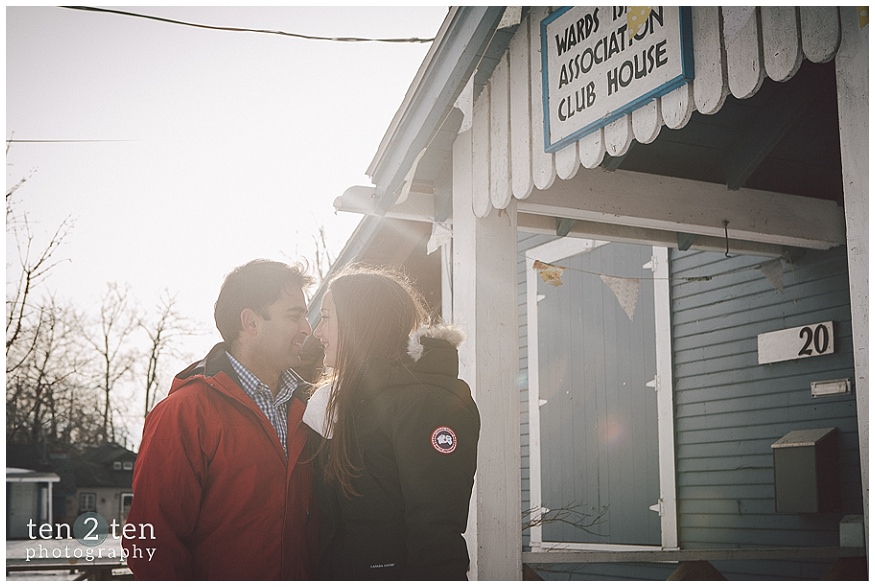 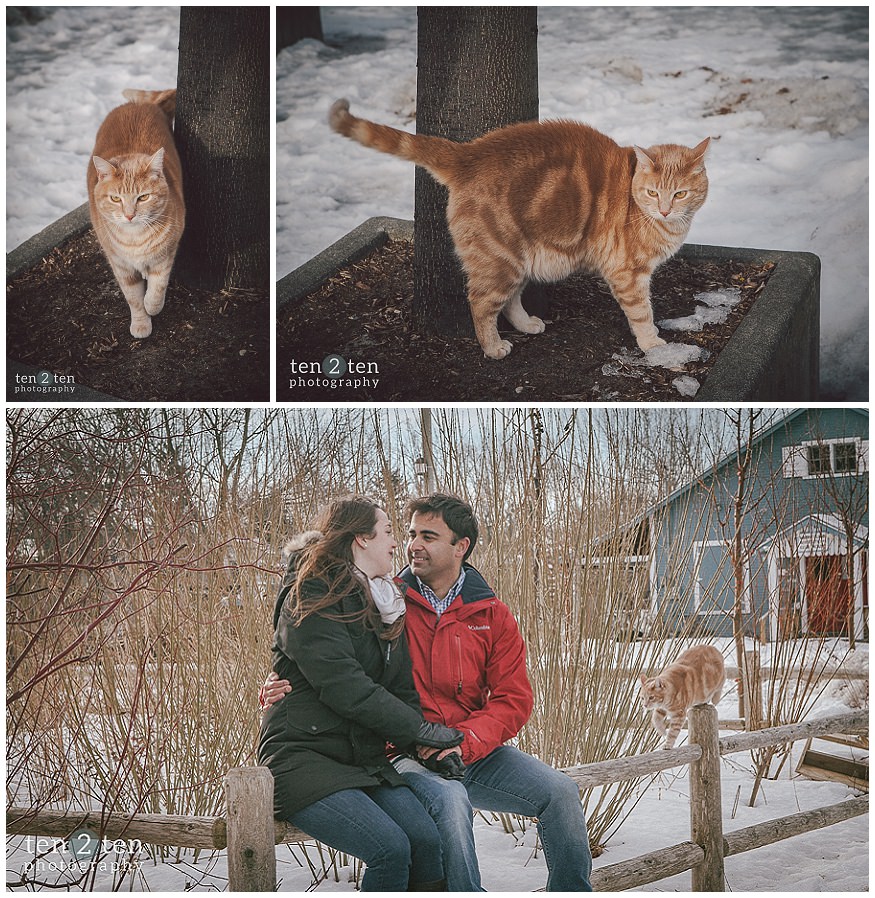 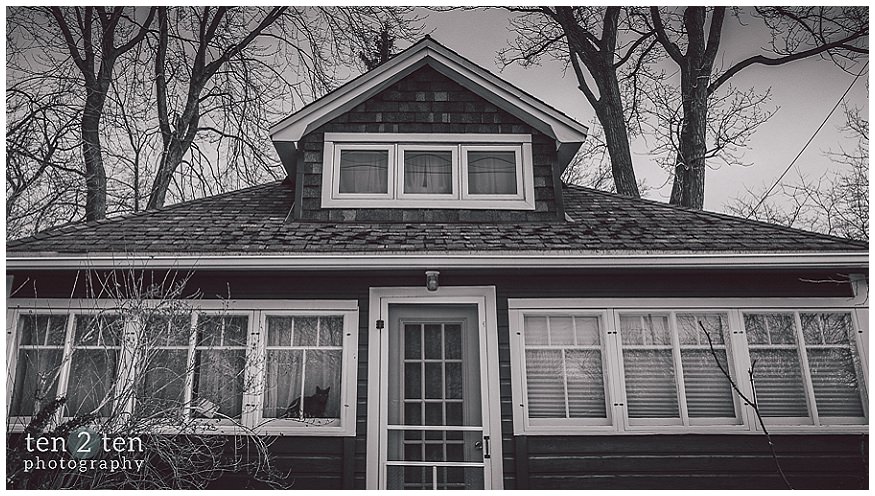 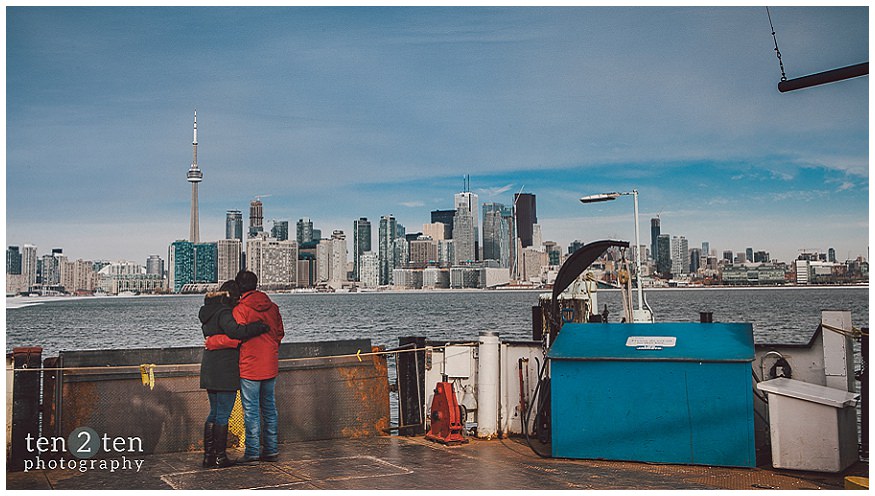 As we boarded the ferry back to the city, the last few minutes of the infamous gold medal game passed and Canada won the gold!  Canada may have gotten the gold, but Laura got the diamond and will get to spend the rest of her life with a super sweet guy who is her perfect match!  That’s even more awesome than any gold medal can be! 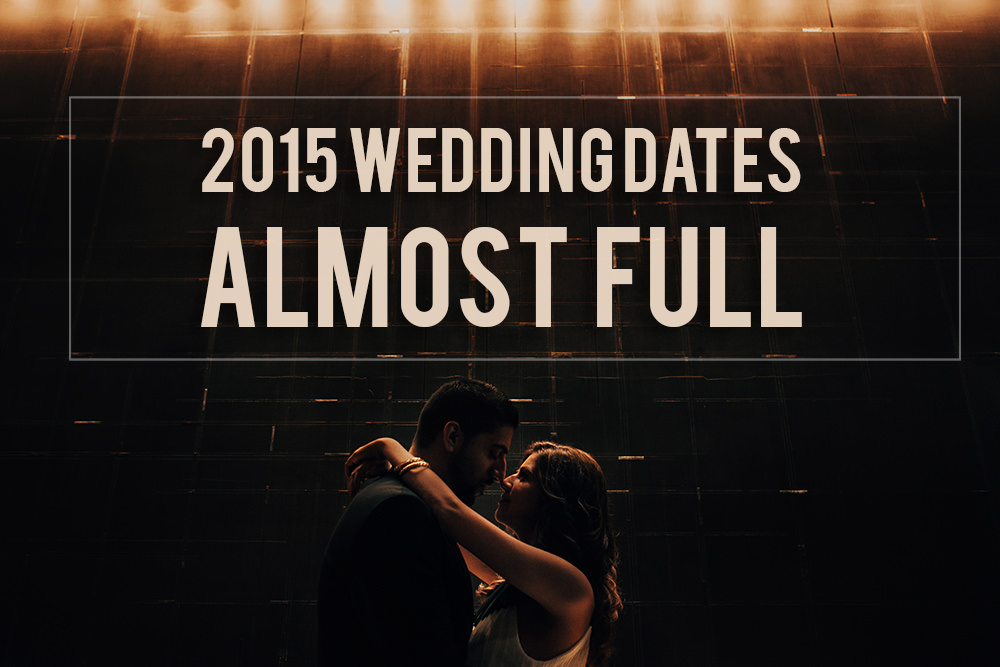 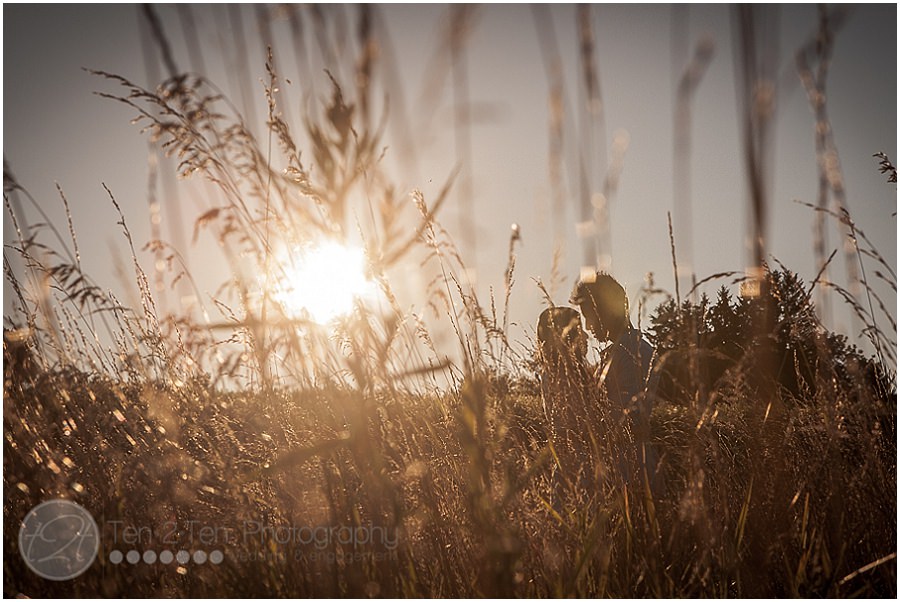 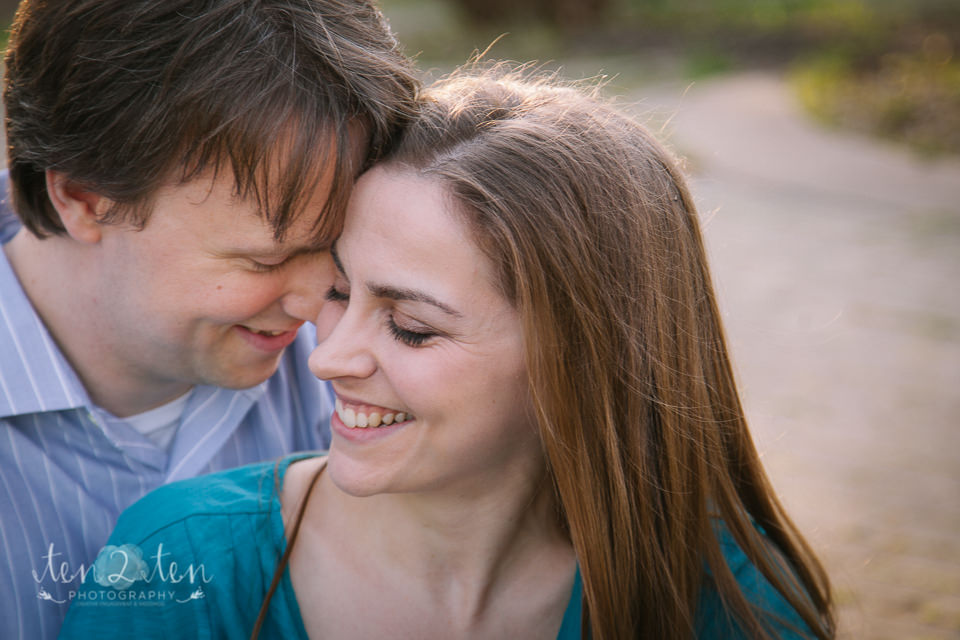 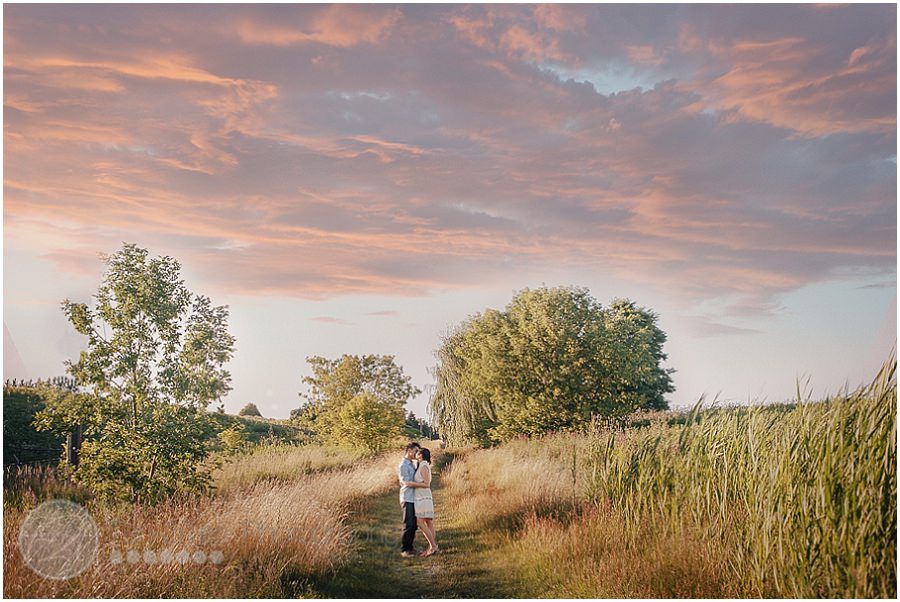 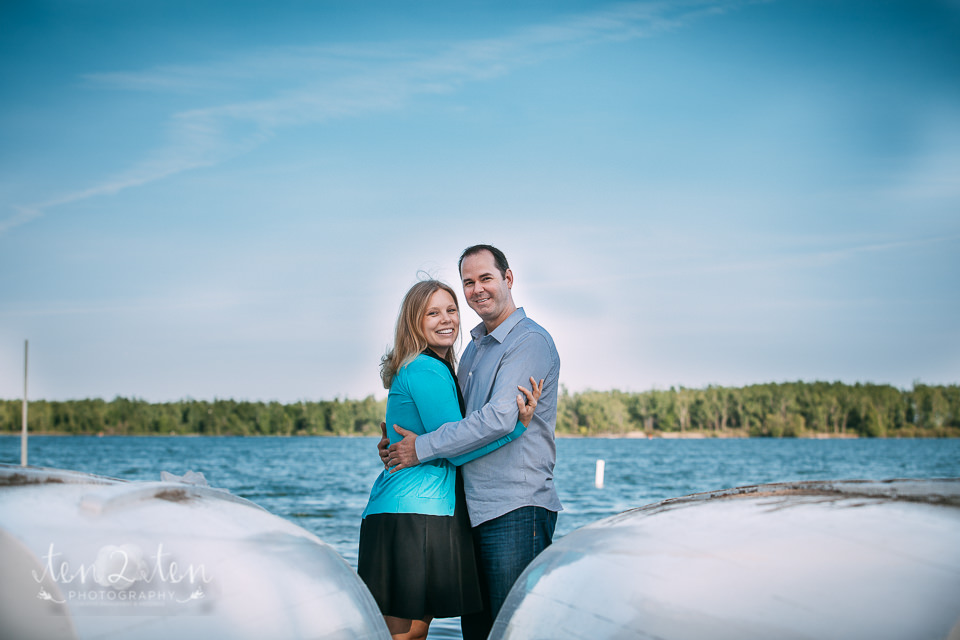 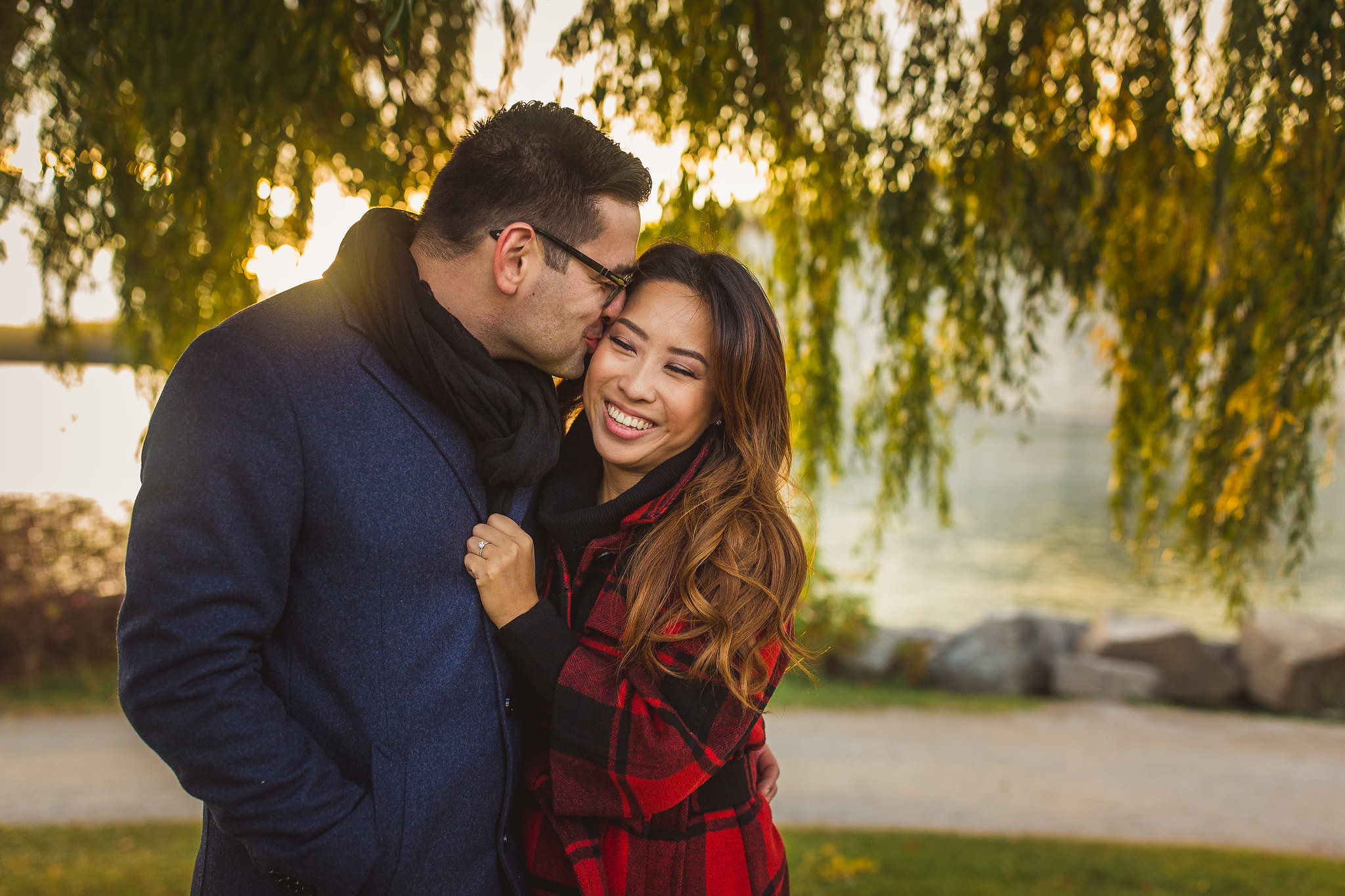