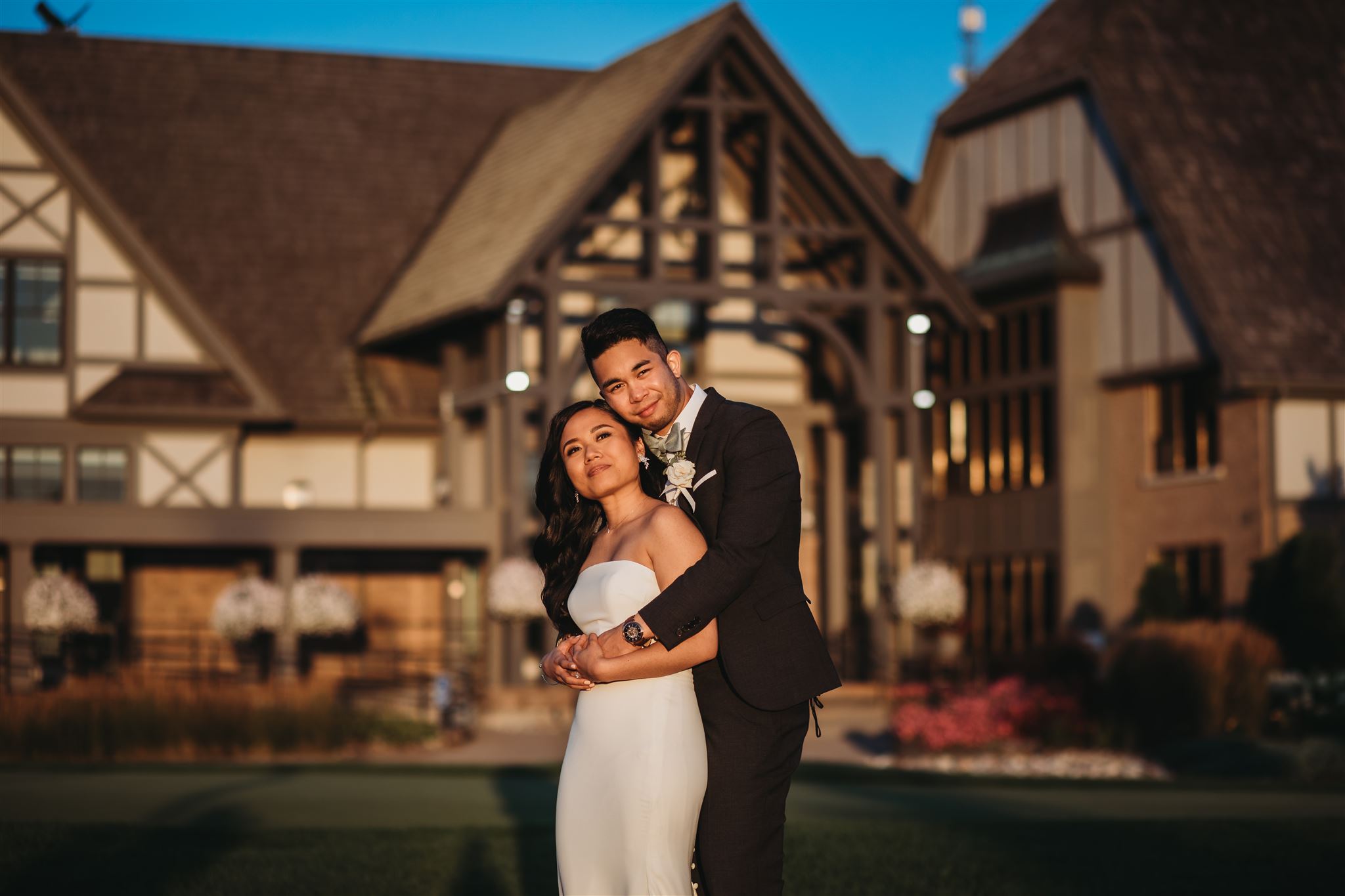 A good number of couples find themselves asking “do I need a second wedding photographer?” and the internet is filled with marketing tactics disguised as information. My approach has always been to be as candid and transparent as possible so let’s tackle this once and for all, shall we?

Do you need a second wedding photographer?

…. NO! While there are some legitimate reasons why a second wedding photographer may be advantageous, the vast majority of couples do not need a second photographer, and here’s why.

Most second photographers are new

A lot of wedding photographers get their start in the industry by “trying out” weddings for a year or two before starting their own company. They try out weddings by being a second photographer. This means that a good number of the second photographers out there (especially the ones that are automatically included in packages) are new and inexperienced. Weddings are fast-paced events with challenging lighting situations that require an incredible amount of intuition and strategy for capturing great images in between the beautiful chaos of the day and this isn’t always possible when you’re still new.

Speaking of new talent and gaining experience, one of the reasons why second photographers often work for a much cheaper rate than experienced photographers is because the primary photographer will let them use any images they take in their portfolio too. This means that you may stumble onto images of yourselves (or your families) being used to advertise an entirely different business that you aren’t told about. Some people may be okay with that, but for me – I find that kind of creepy.

When my clients hire a second photographer, I choose to work only with experienced professionals and they are not able to use the images for any other business. Of course, their experience and image sharing rules come with a price tag which is why purchasing this service is an additional cost.

An experienced pro can get multiple angles

An assistant is there to assist the primary photographer. They help with gear, posing, details, and wrangling of people. They cannot do that and shoot at the same time. Only during select parts of the day will the assistant pick up a camera and snap some photos. Assistants are there to serve the primary photographer, not the couple. So when you’re being told you’re getting a second photographer but they aren’t really there to serve you, I’d consider that a little sketchy.

I don’t always have an assistant with me for my weddings, I use them on a case-by-case basis but I’m always very clear with my clients that if I do have an assistant they are not going to be shooting. With that being said, I also make sure my clients know that when they hire a second photographer with our company, they’re getting someone who will be shooting 100% of the time and who is there to serve the clients – not me.

Hyper-aware of being photographed

There’s nothing that ruins a good candid opportunity more than the people becoming aware that they’re being photographed. The more ‘cooks that are in the kitchen’ the more chaotic the day will be. For those who value candid moments you may think that having a second photographer can increase them but it’s actually the opposite: the more photographers there are, the more you’ll be aware you’re being photographed and the harder it will be to get candid images.

Reasons to have a second photographer

There are a few instances where there can be some benefit to having a second photographer and the first thing that comes to mind is situations where it’s physically impossible for 1 person to be in two places at once. With that being said, in a lot of instances, a couple can adjust their schedule so that coverage by 1 person is possible but in rare instances, it’s not. In cases like this, a second photographer can be advantageous.

Another reason to have a second photographer is if you’re having a big wedding… like, a big wedding. A wedding over 250-300+ people. Weddings of that size benefit from having a second person present simply to cover more ground in the same amount of time. For weddings that are less than 250 people, though, one photographer is more than enough.

Summary: Do I Need A Second Wedding Photographer?

No, you don’t need a second wedding photographer unless your schedule is completely non-flexible and two people have to be in the same place at once and there’s nothing else that can be done about it. If you’re hiring an experienced wedding photographer, they should be more than capable of handing weddings on their own and capturing the day from multiple angles. If they can’t, they shouldn’t be shooting weddings in the first place. Pay attention to marketing tactics because second photographers are often just assistants in disguise who don’t spend all day shooting and many of them will be using your photos to advertise other businesses – so communicate clearly with your photographer during your interviews and make sure you understand what you’re getting!

It’s okay to be curious about wedding photography prices – we’re totally transparent about that!

Hop over to our pricing page to get more information. 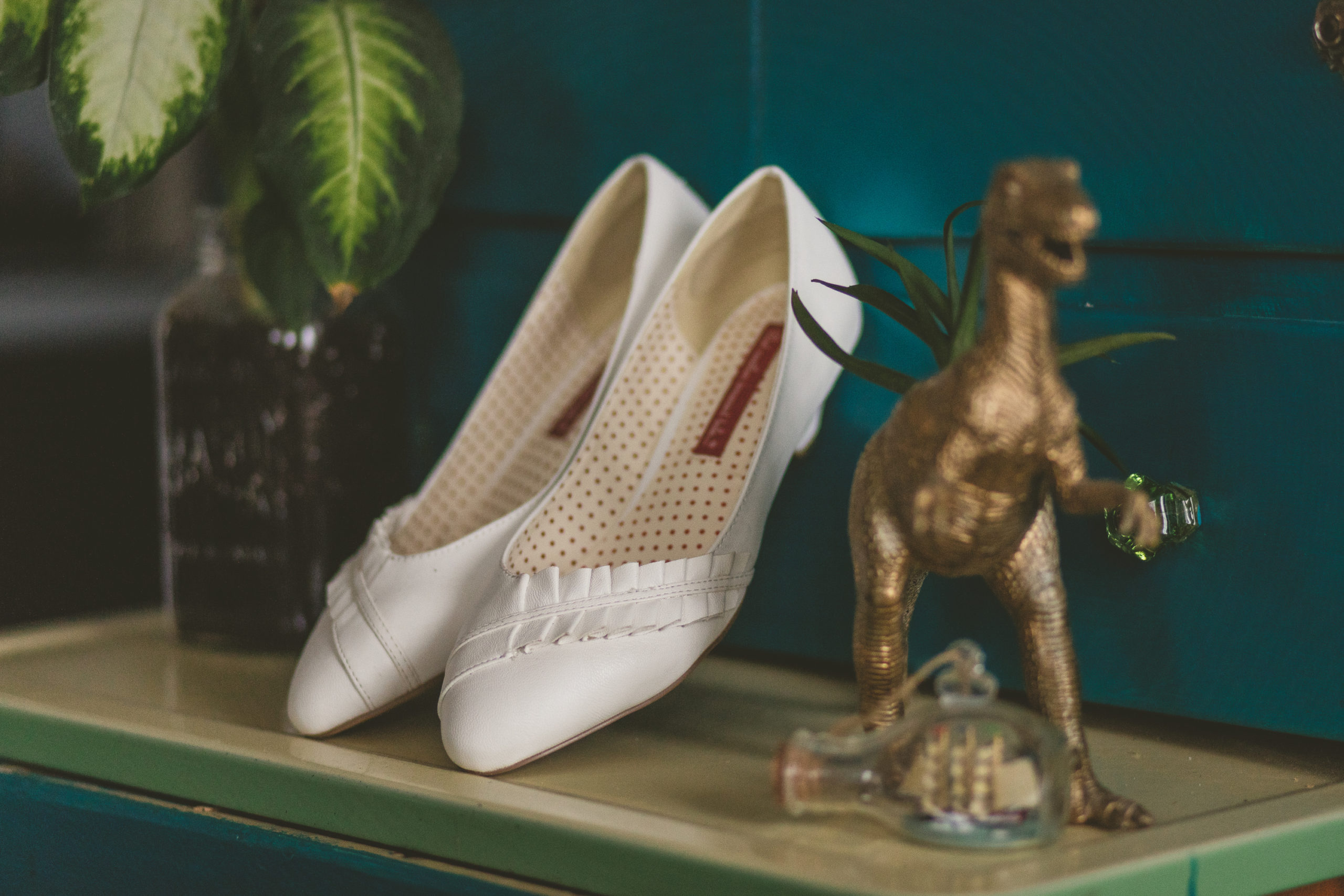 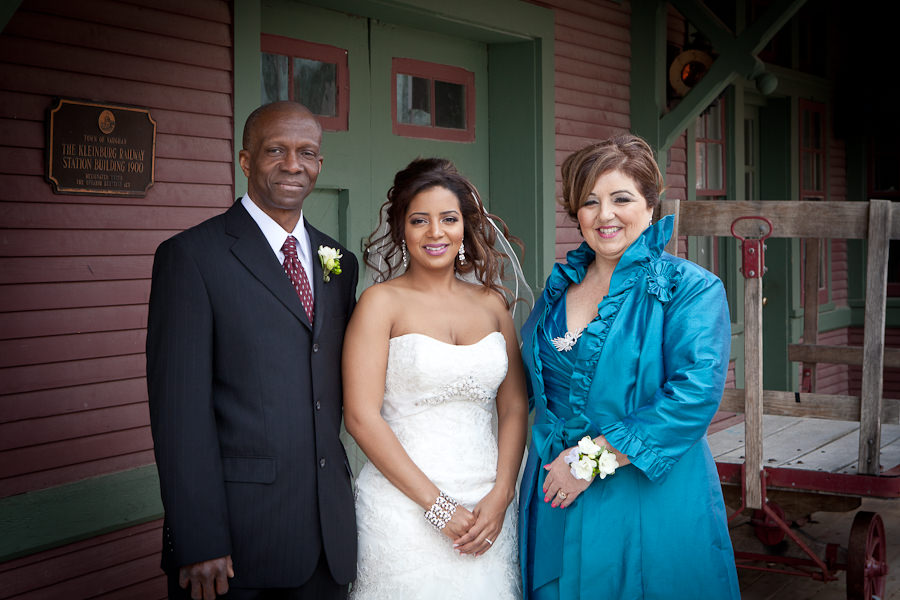 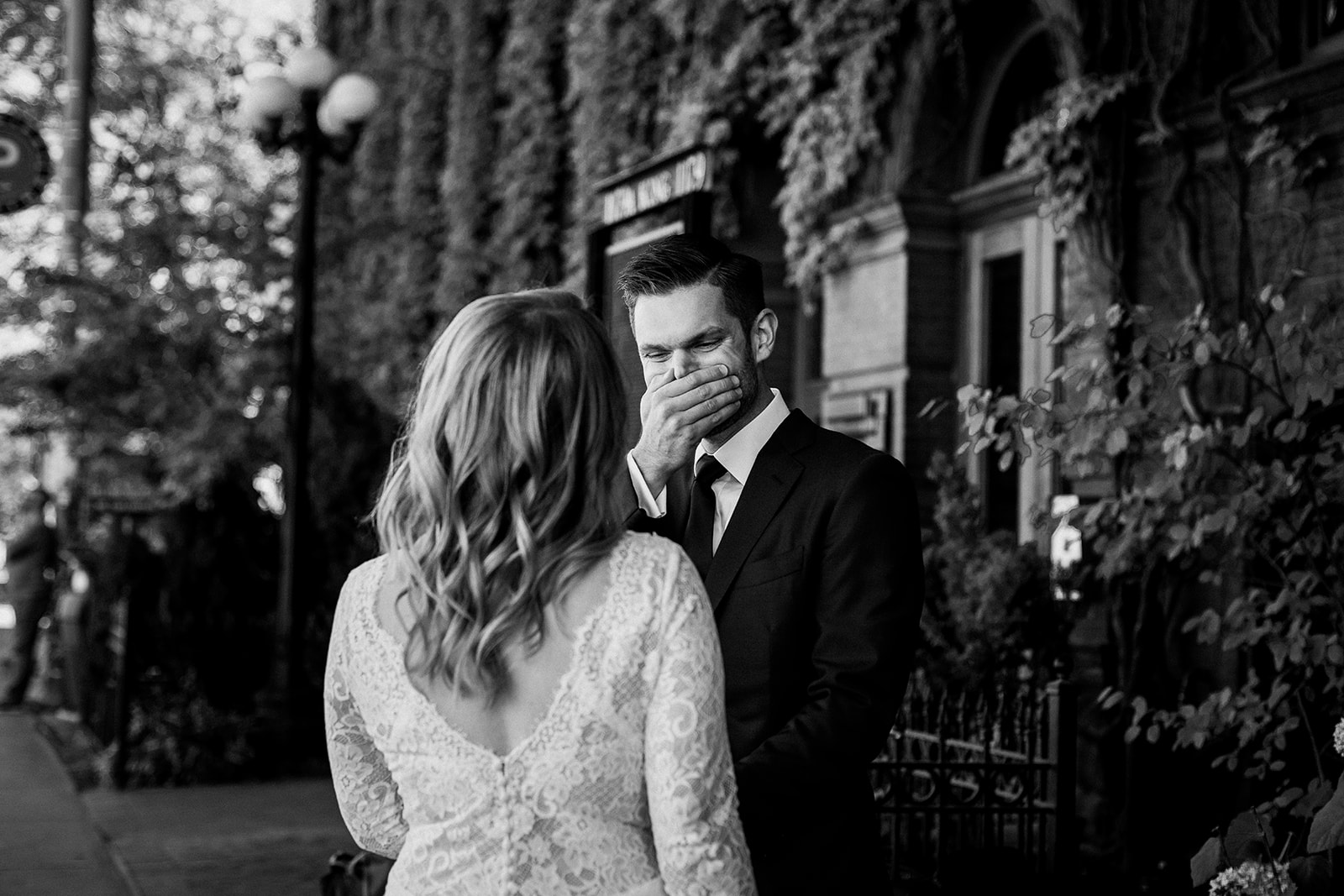 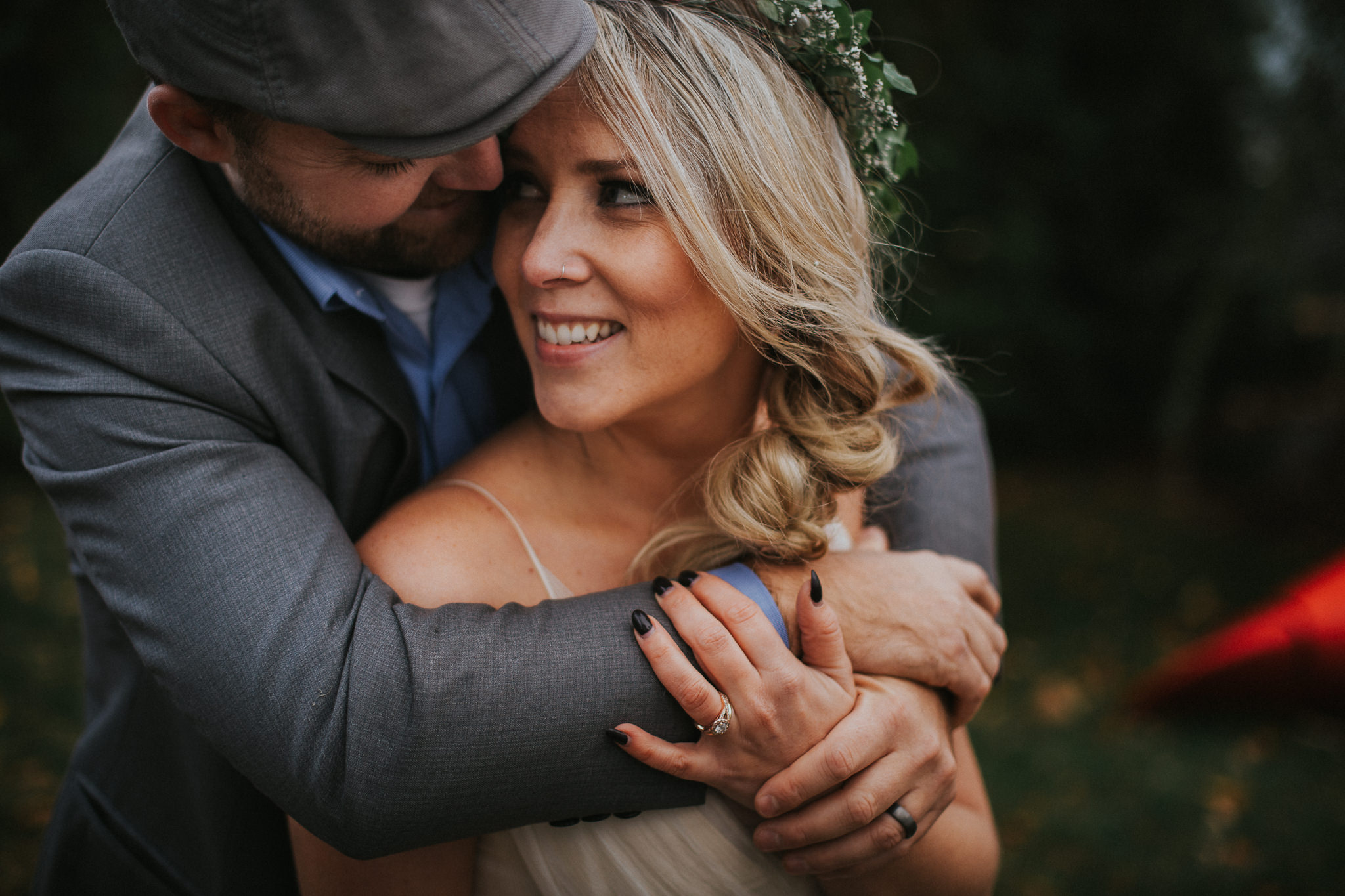 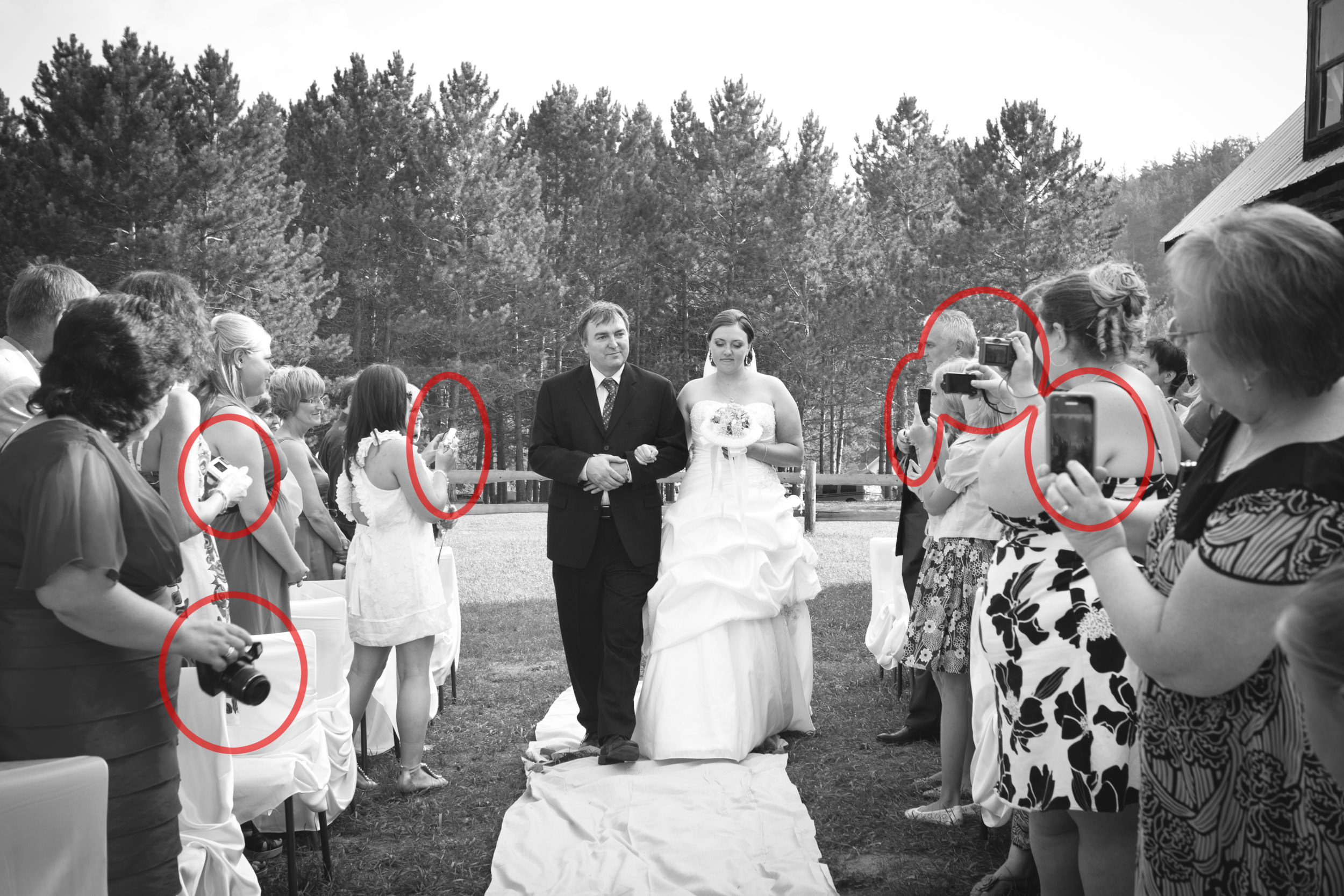 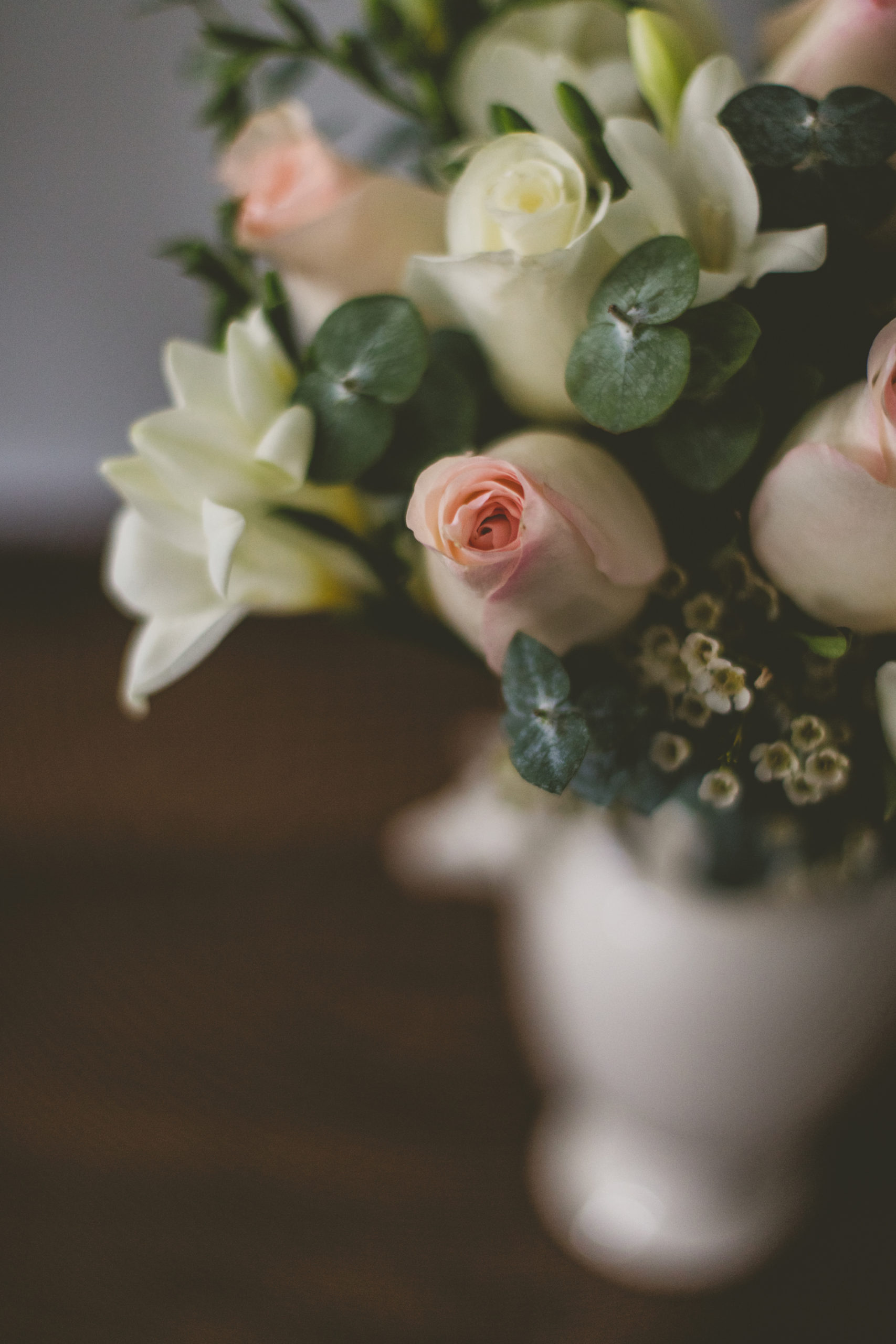